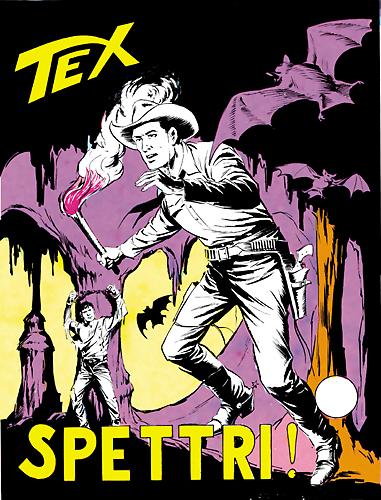 With the capture of Tiger Jack, all seems lost, but fate reserves an unexpected end for Mephisto! Tex, having discovered the den of Dr. Fiesmot (the necromancer’s alter ego), frees the three pards, while the wise Padma, whom Mephisto believed he had killed, is saved by mysterious powers, thanks to which his diabolical pupil plunges into a state of profound madness! The doors of the criminal lunatic asylum open for Mephisto. Months later, Tex and Kit Carson investigate about the herds stolen along the course of the river Brazos...

In this issue: the preceding adventure extends from page 5 to page 90 (artwork by Galeppini); from page 90 to page 130, “Sulle rive del Brazos” (artwork by Letteri). 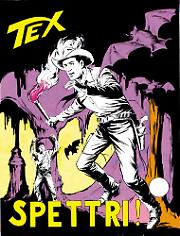 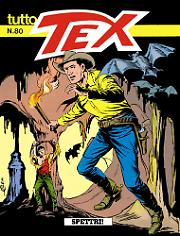 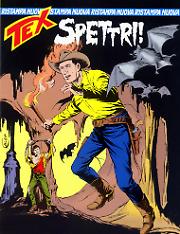