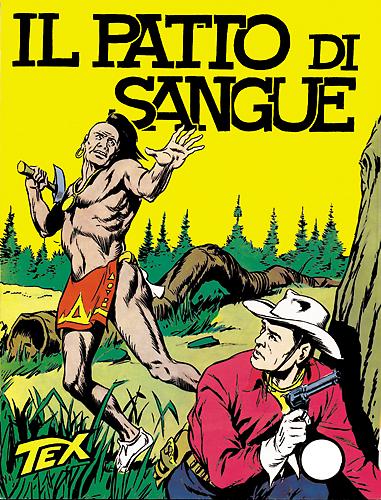 Having defeated El Fierro, the traitor who sold him to the Mexican governors and escaped from Ximenes’ savages, Tex frees Montales from the Mexican prisons. Leaving his friend to continue the fight for his land’s freedom, Willer returns to his native land and is captured by the Navajos during the investigations into a contraband of arms: he risks death on the torture pole but Lilyth, daughter of chief Freccia Rossa, saves him by marrying him. Tex, using the Indian camp as his base, and wearing a mask and a black costume, carries out deadly raids against the traffickers led by Jerry Stone. Thus the myth of Aquila della Notte is born!

In this issue: the preceding adventure extends from page 3 to page 66; from page 67 to page 162, “Il salto del diavolo”. 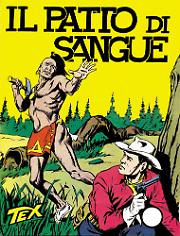 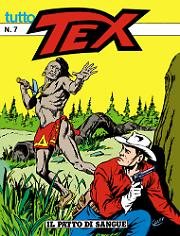 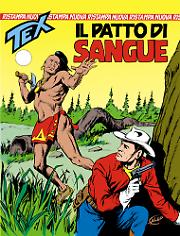