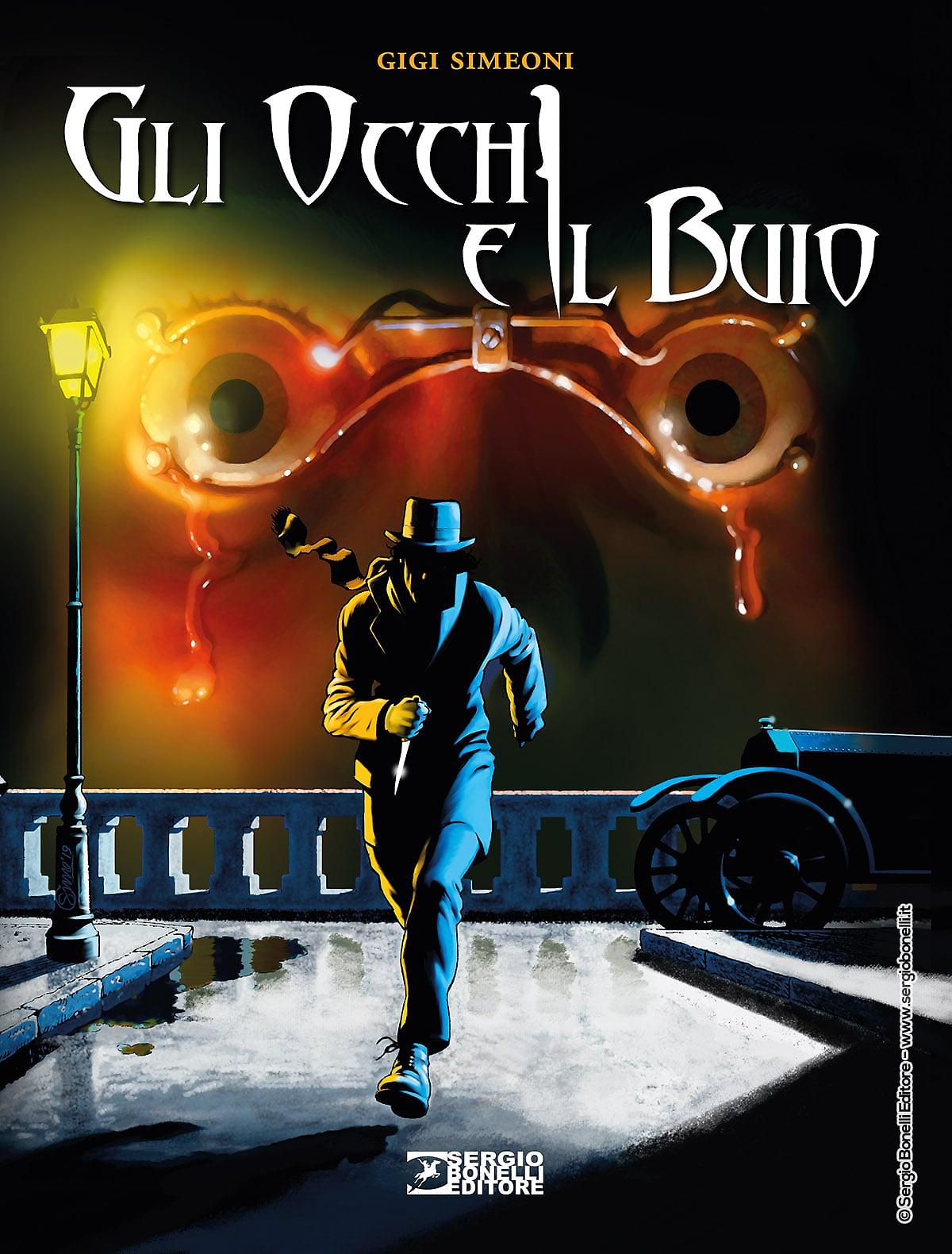 Paris, 1907. After the tragic death of his fiancée, painter Alessandro Simonetti finds himself in a permanent state of hallucination. But he thinks it's the perfect occasion for researching the purest of arts...

Milan, 1908. A series of gruesome murders upset the city. Matteo de Vitalis is police detective in charge of the special squad trying to stop the dangerous monster calling himself "Jack of Hearts".