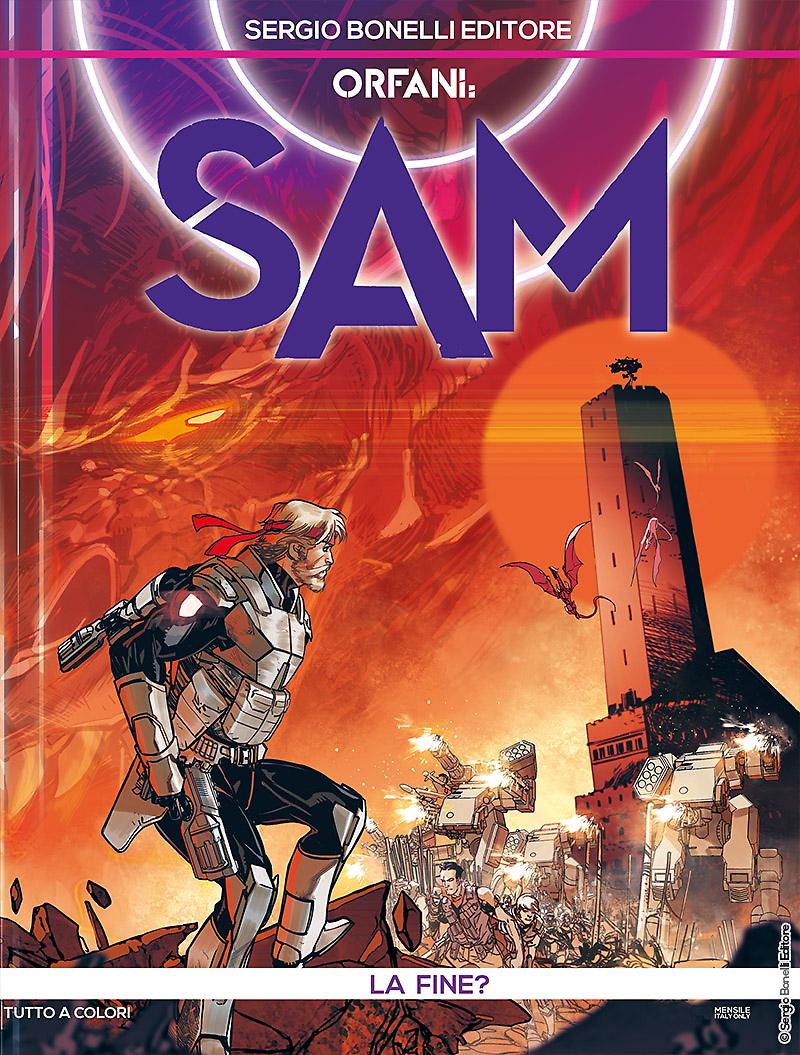 Introduction: All united against Juric!

The huge defeat of the Moon army has apparently annihilated the rebels, but a flicker of hope still remains for the adversaries of Juric. The former colony governor, Garland, has vital information to try a last, desperate attack to the heart of Itaca and the new government of the President who came back from the dead. Now it’s time for all of Juric’s enemies to gather under the same flag and try, once and for all, to wipe away the Queen from the chessboard of New World.