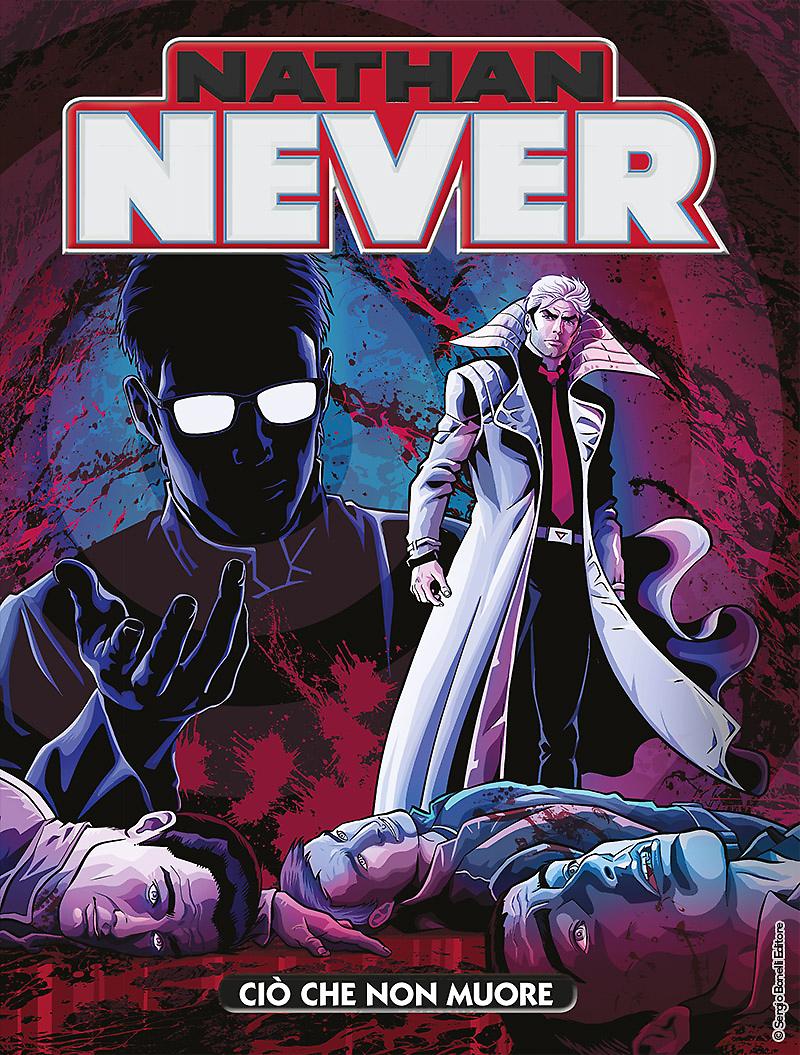 Introduction: One of Nathan's old acquaintances returns, and a threatening shadow looms over the City streets...

In the City, a former high-ranked military officer is found dead in an alley. Someone get rid of the man stabbing him at the throat, and it's someone who knows how to kill...

Entrusted with the investigation, Nathan is not the only one who's looking for the killer: an old acquaintance of his is following the same clues. An out-of-focus figure, with a tormented past, who projects a threatening and at the same time elusive shadow... The shadow of the things that never die!