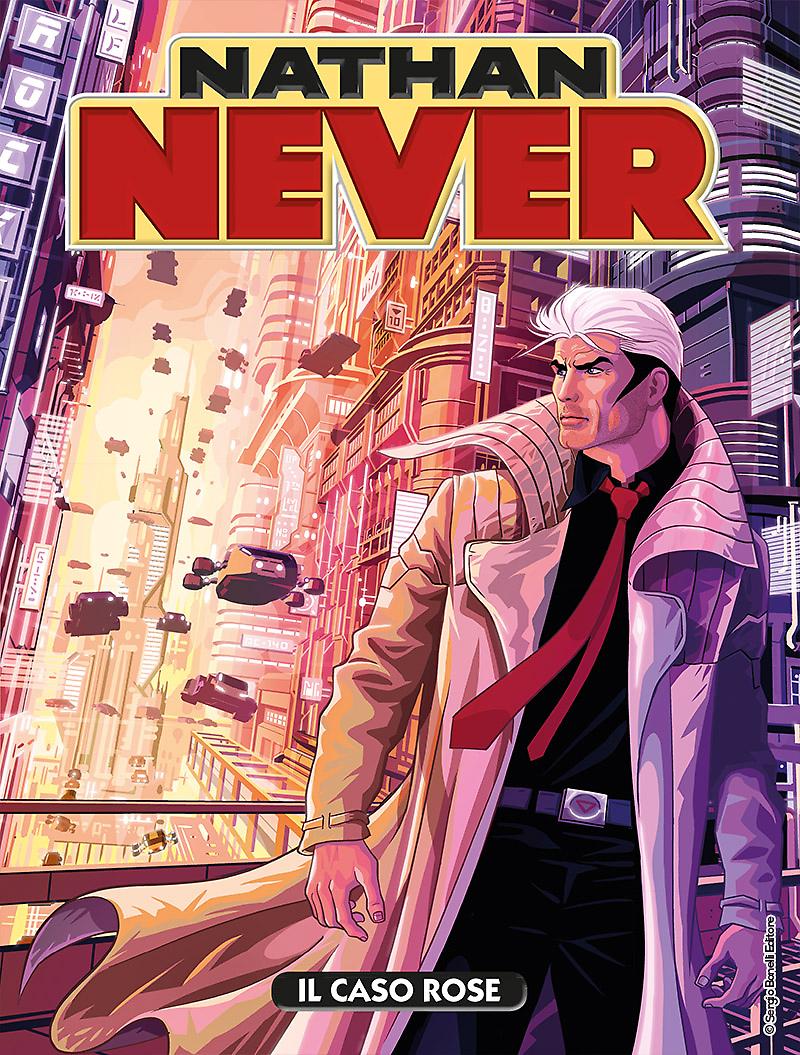 Introduction: A buried crime resurfaces and with it several unsettling questions...

A mysterious attempt of stealing something from the District Attorney's archive causes the authorities to reopen a 20-year old case. At the time, when a young girl disappeared, it was somehow connected to a corruption case at the higher echelons of the Department of Justice. Nathan and Agenzia Alfa will have to investigate something that looks like an intricated game of Chinese boxes: who's the man behind the mysterious organization that uses ruthless, military-trained killers? Who's the woman who tried to pass for a journalist and is, meanwhile, following the same clues as Nathan?