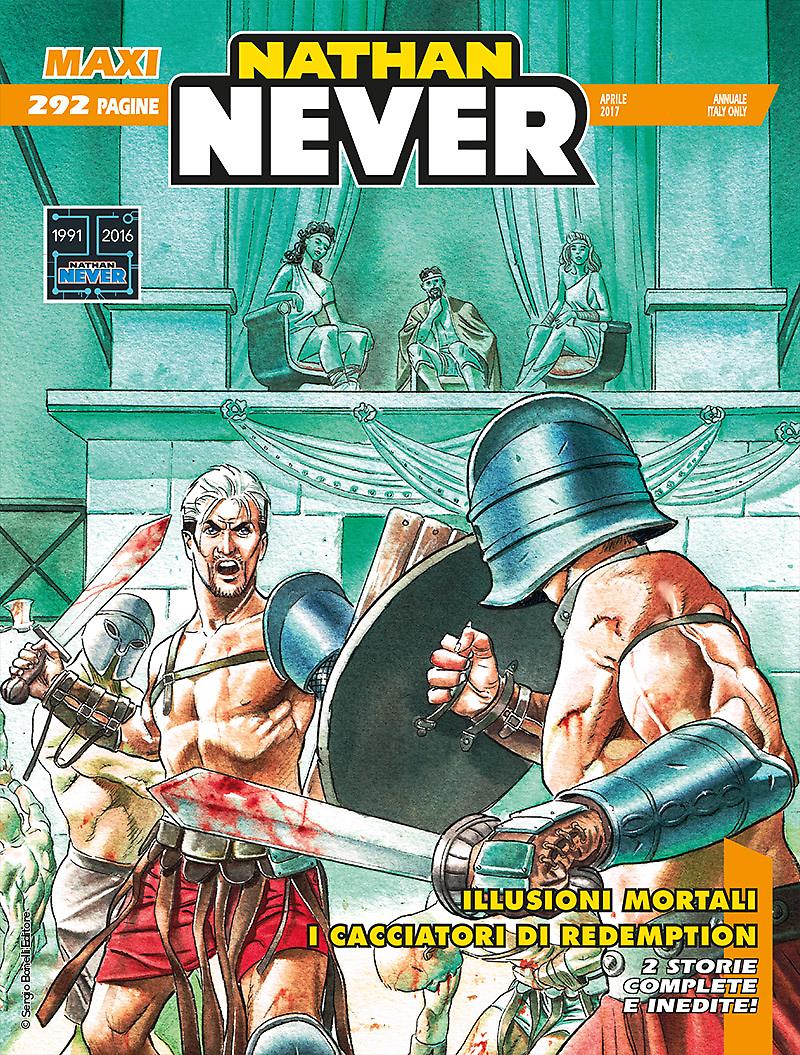 Introduction: Two missions: in the core of cyberspace and the depth of a dark mine...

Time ago, Nathan took part in an investigation that rescued hundreds of people trapped inside the Web, in a digital pitfall known as “The Emperor's House”… Now, some of them are beginning to die while suffering of strange hallucinations that appear to be once again connected with Ancient Rome. It's the beginning of a race against the clock for the Alfa agents, who'll need to find out what's going on. And they don't know that a gang of unscrupulous hackers is following their same path…

What is hidden in the dark, in the mines near the small village called Redemption? It may be something very valuable, if a large corporation has decided to send a mercenary squad to retrieve it… But when the team is decimated, Nathan e Branko will have to enter the mine's deep wells…