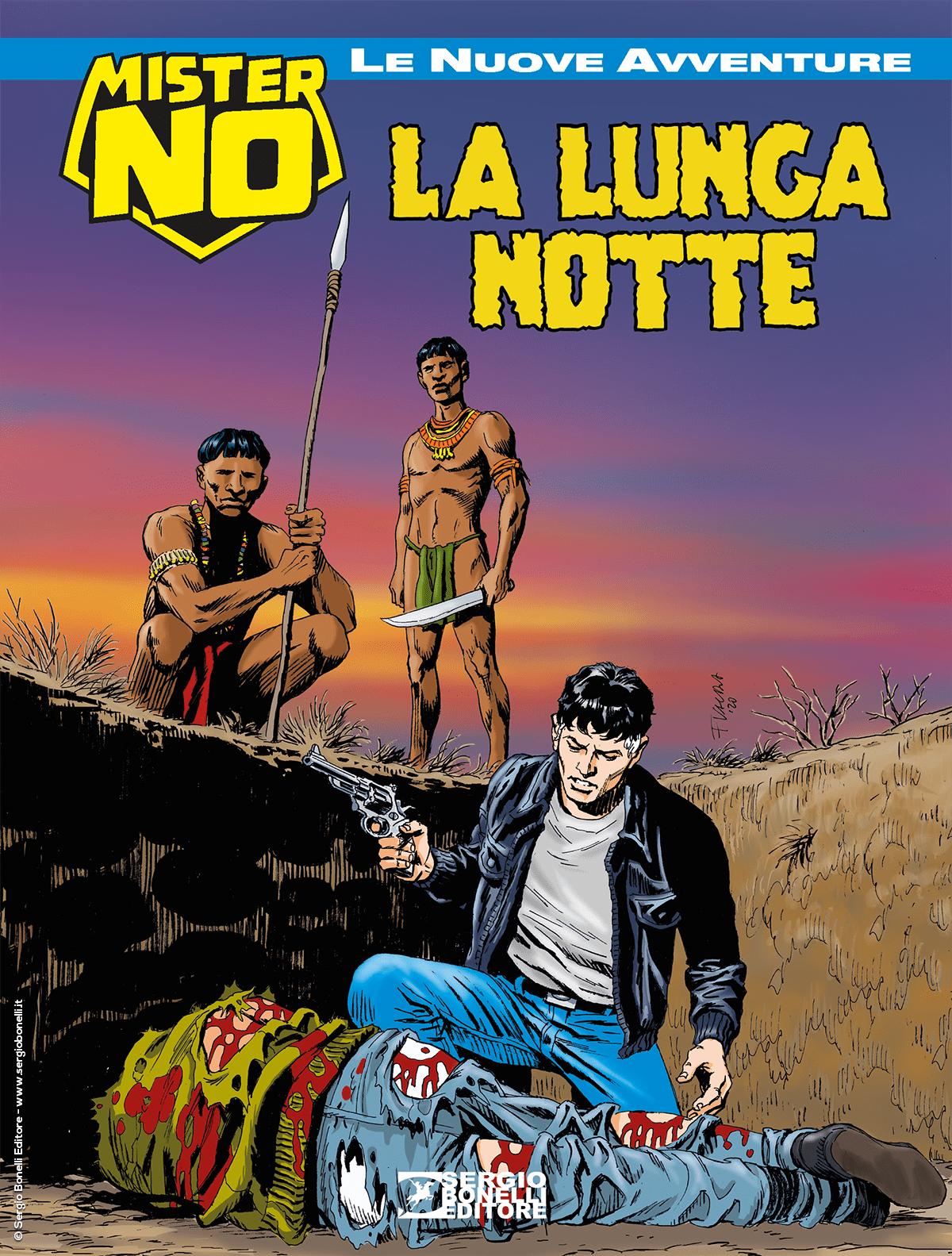 A deadly threat with fangs and claws is ready to strike… stuck in between those who want it as a hunting trophy and those who wish to film its moves, Mister No will have to find a way to protect a beast that appears out of place there. What’s the secret behind its unexpected appearance?