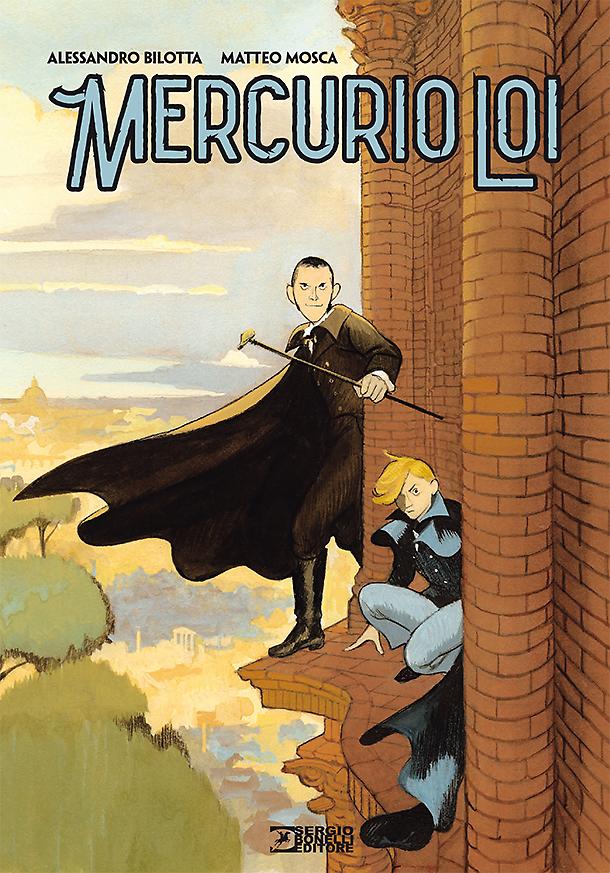 In 1825, when the Pope is Rome's king, while conspirators and secret societies are witness to the first seeds of the Carbonari patriotism, Castel Sant’Angelo is the scene of some obscure deaths.  Only the mind of an Italian Sherlock Holmes may solve this enigma: the relentless mind of Mercurio Loi!

In this volume you'll find the large-format, full-color edition of an album from our "Le Storie" series. The album, indeed, where Alessandro Bilotta's character, Mercurio Loi, was born, before starring in his own series that will be at your newsstands starting from May 2017. The "bookstore-only" volume - drawn by Matteo Mosca - as well as the regular series, will also feature awesome covers by Manuele Fior, an internationally renowned artist who will make his debut in the Bonelli world!