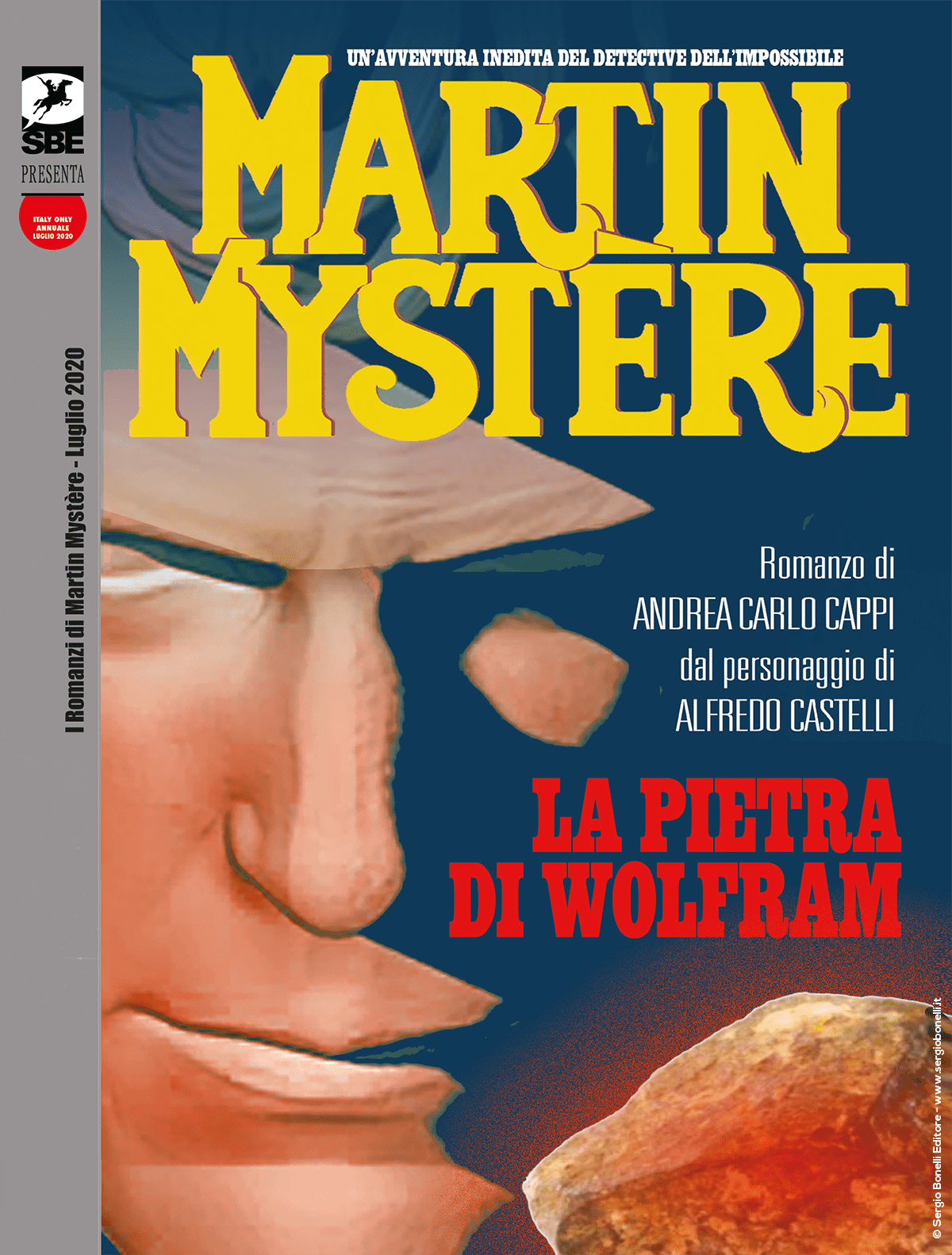 Introduction: A death sentence hangs over Martin Mystère! His survival depends on the mystery of an ancient relic…

A novel by Andrea Carlo Cappi, based on the character created by Alfredo Castelli.

Since the 1930s, the clues hidden inside a 13th-century poem spurred the hunt for a precious relic. But now, the mysterious Wolfram Stone is targeted by Axis Mundi, the obscure "organization" that Arthur William Bradley created, that is able to manipulate the U.S. intelligence services without their knowledge. When Martin Mystère is contacted by a former Nazi hunter who knows too many secrets, Axis Mundi has no alternatives: they must eliminate the Detective of the Impossible before he meddles in their plans.