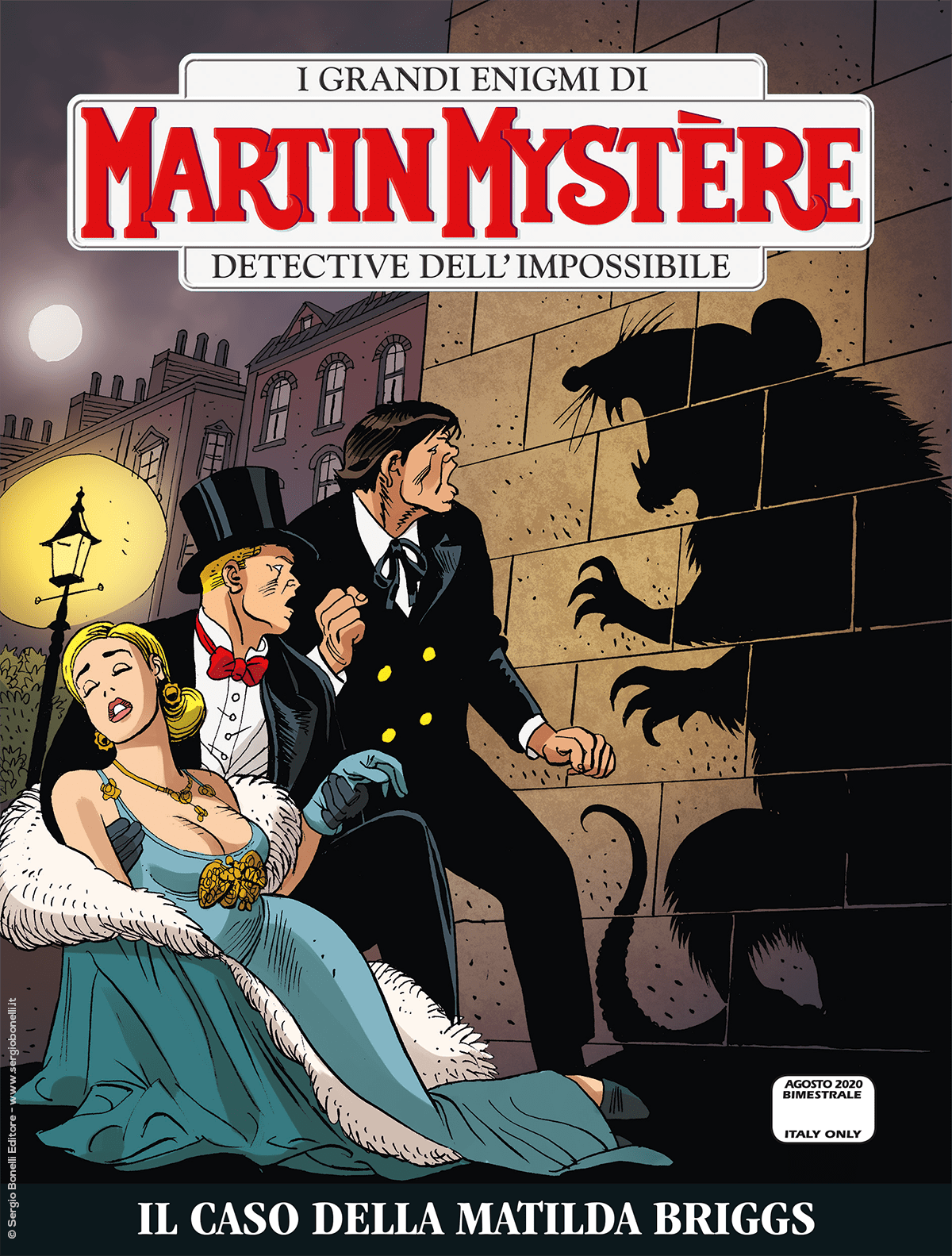 Introduction: Martin Mystère needs to prepare to face the mysterious “case of the Matilda Briggs”!

Obscure mysteries lie hidden in the papers that Sherlock Holmes handed over to his trusted Watson, who deposited them in a safe box in a London bank. Those secrets are at risk of being divulged more than a century later when the content of the box will be auctioned. Among them, the solution of the “Case of the Matilda Briggs”, a ship that mysteriously vanished at sea. According to the Great Detective himself, he was the protagonist of “a story for which the world is not yet prepared”, a story that the Detective of the Impossible will have to tackle.