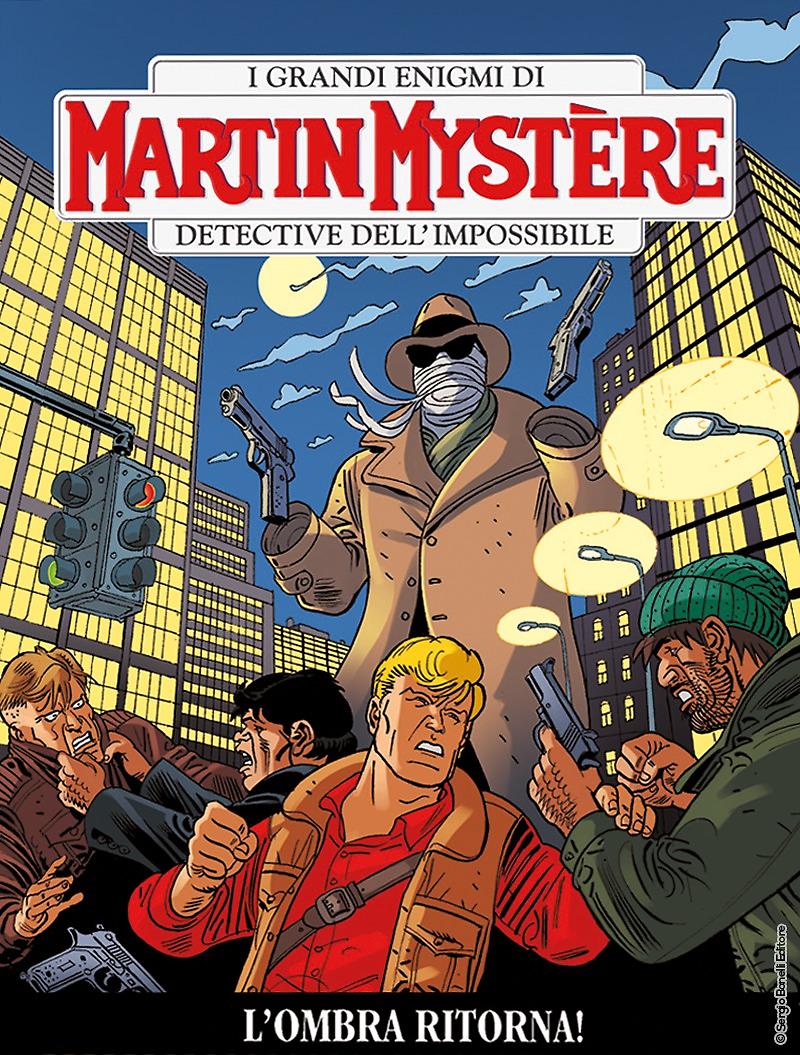 Introduction: The shadow of a legendary urban “avenger” resurfaces from the past and shrouds New York City…

Many years ago, in the NYC criminal circles rumors run amok about a mysterious avenger, armed with two lethal, semi-automatic Colt .45. The vigilante was clad in a long trenchcoat, with a bandaged face, gloves, and sunglasses: whenever he took his glasses off, he was invisible, although he cast his shadow, and his blood-curdling laughter made the scene even more ominous. After a while, his story went forgotten, and “The Shadow” turned into an urban legend, becoming a comic-book hero, too. The Detective of the Impossible has always deemed it a myth as well until something unexpected happened...