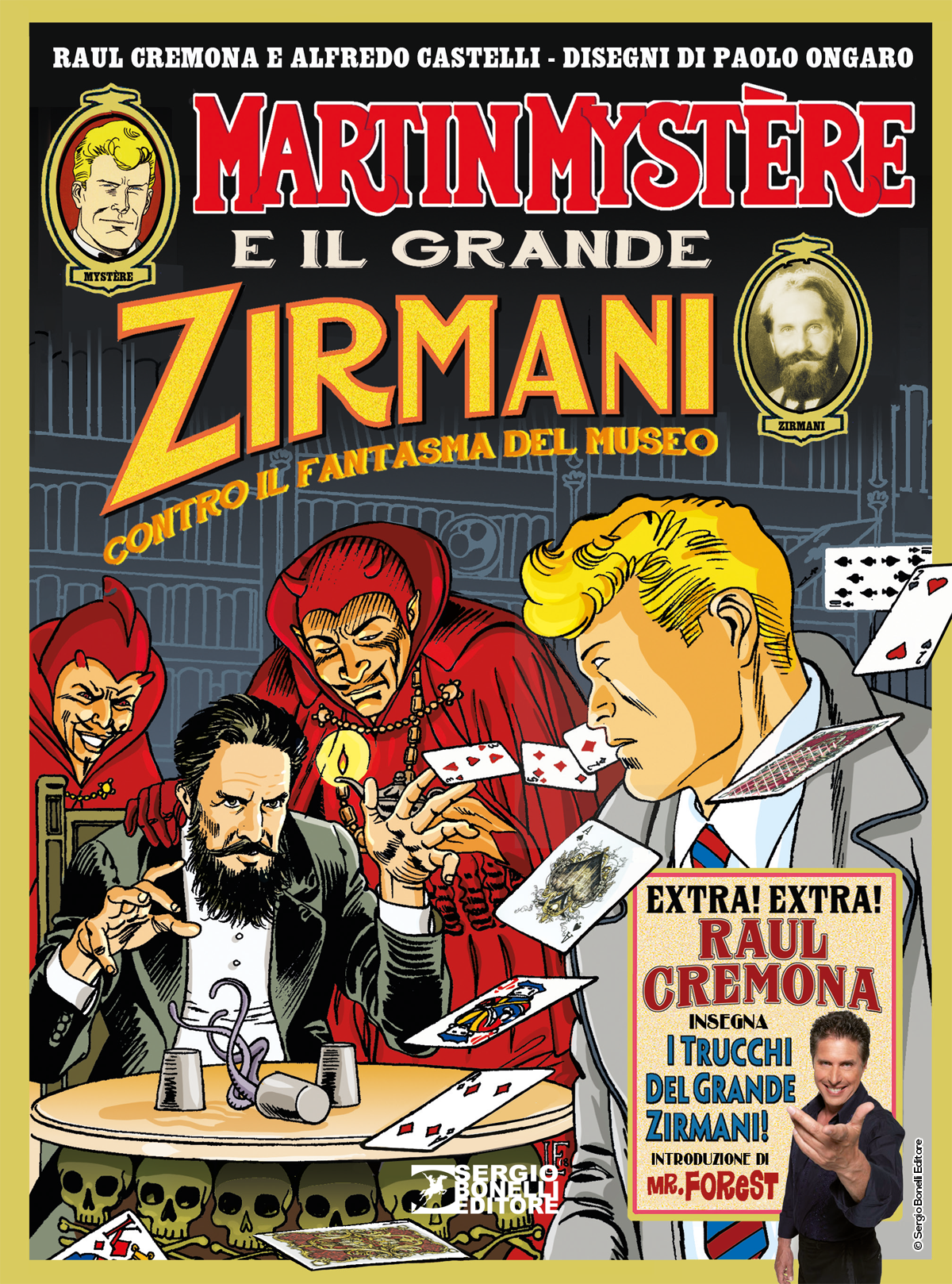 Introduction: Magic and mystery meet! Our Detective of the Impossible runs into the Great Zirmani!

Martin Mystère, the Detective of the Impossible, and the incomparable "Grande Zirmani", who can create impossible things, were fated to meet and collaborate. On the surface, they may seem very different – the former a somber professor, the latter a real magician (or, maybe, just a clever con artist) – but they share a fascination for mysteries, unusual and inexplicable things. Both Martin and Zirmani have a rare gift, the “sense of wonder”, just like their biographers: Raul Cremona, actor, comedian, and great prestidigitator that, as they say, "doesn’t need an introduction". And Alfredo Castelli, who’s not an illusionist, but shares Raul’s same passion for magic, its protagonists, its clever tricks, and its multi-faceted history. 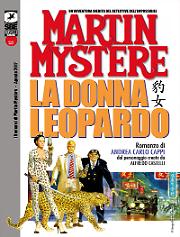