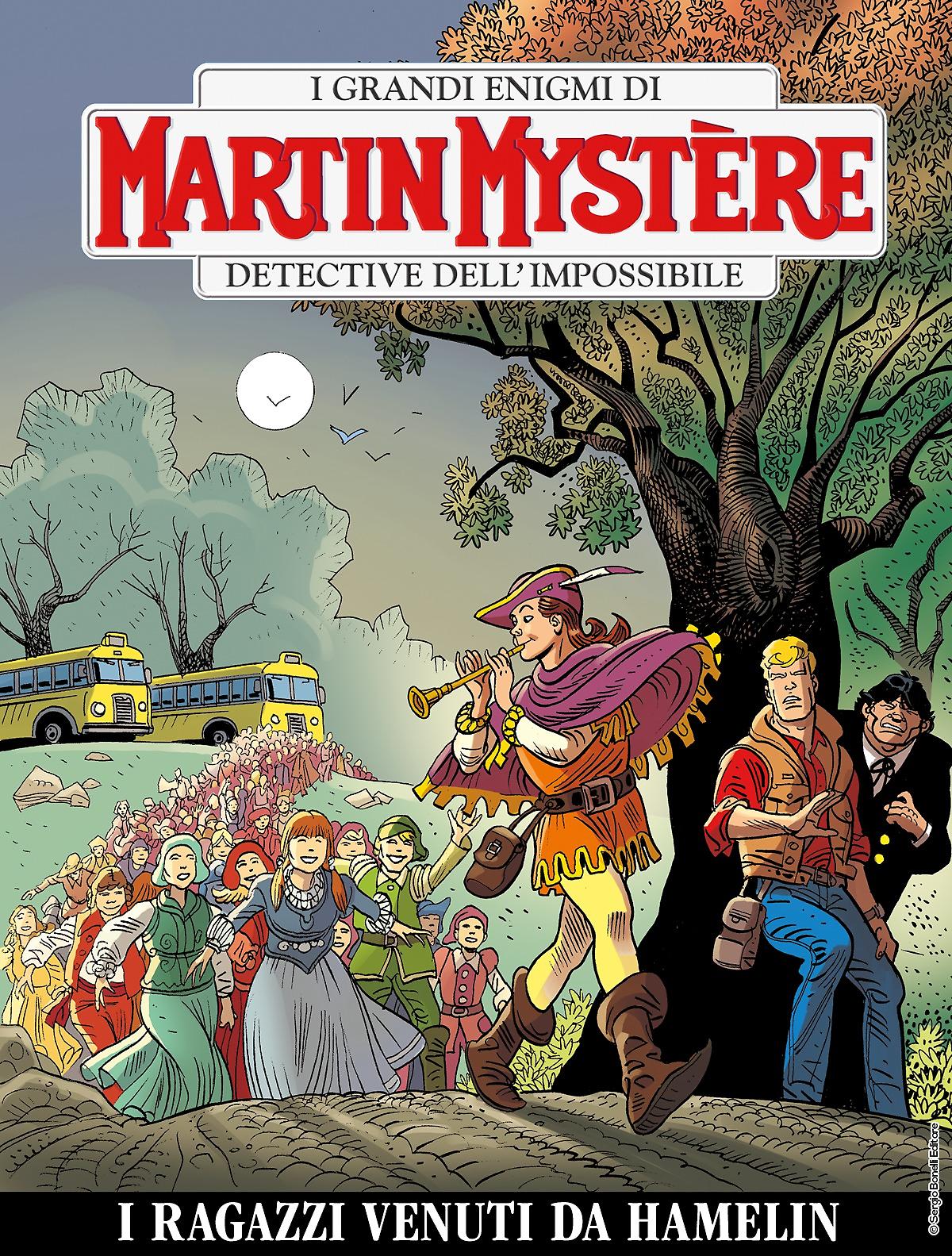 Introduction: The boys and girls kidnapped by the Pied Piper come back. Where did they come from and for what mysterious reason are they resurfacing now, after more than eight centuries?

The legend of the Pied Piper may have a kernel of truth. In the 13th century, many young people really disappeared from Hamelin,  Germany, not because of a piper who led them away in revenge – after he was refused his payment for the removal of the rats from town – but as a consequence of another incident. What was the cause? Now, in the mountains of Lower Saxony, a long line of young men and women wanders in ancient clothes with a bewildered look on their faces. They are waited by military vehicles disguised as civilian trucks, just as if someone knew they would come back. But who?