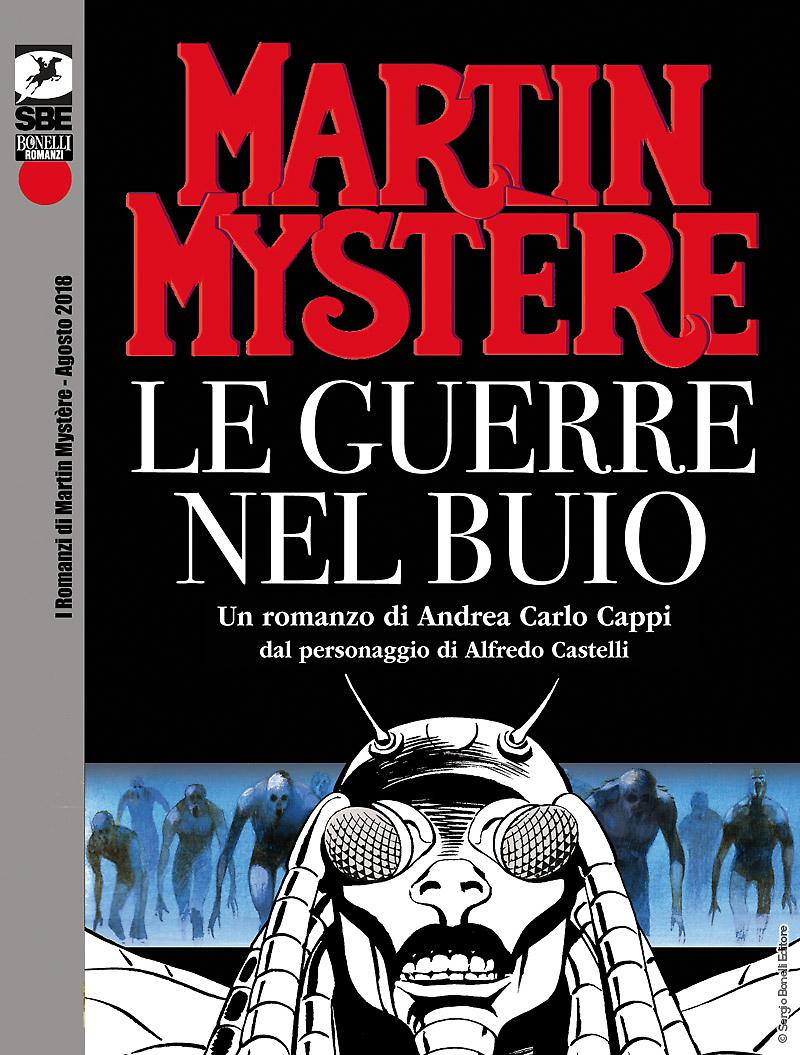 Introduction: A mysterious Mayan artifact, the 20-year-long hunt for an evasive serial killer, the clash between Mu’s survivors and an unknown race, while Martin Mystère is fighting to save New York City! After “La Donna Leopardo” a new, riveting original novel.

By Andrea Carlo Cappi, from the carachter created by Alfredo Castelli

A message from a distant past warns the Detective of the Impossible against an impending threat. Who are the killers who are spreading terror at night from Queens to the Bronx? What’s their connection with the curse of a Native chief of the 18th century and the predictions of Mothman, a mysterious character that has been spotted several times in West Virginia during the 1960s? Only Xi Wangmu, the “Leopard Woman” of Chinese mythology, knew the right answer. And now Martin has to find it out before it’s too late!