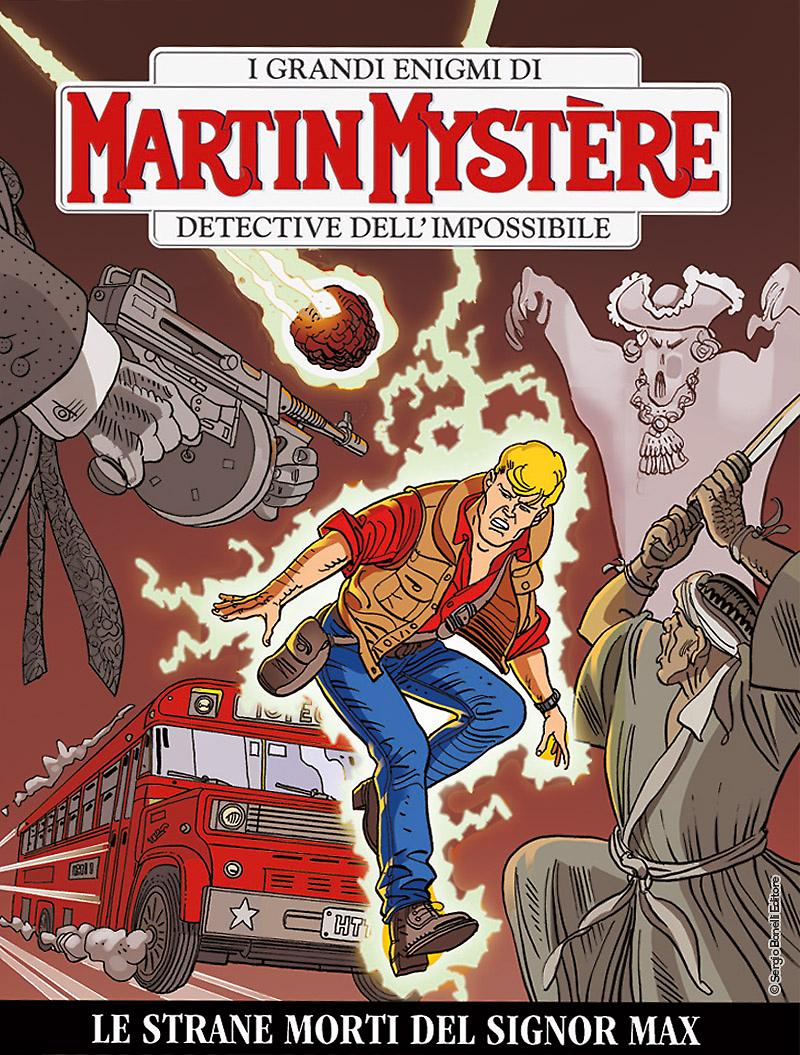 Introduction: There will always be a future for Mr. Max, even when he'll die. Martin Mystère needs to find out how that can be!

Mr. Max looks just like an ordinary person, a man like so many others, but he has a huge problem. He dies. Constantly. And each time he wakes up in disbelief, only to die again, moments later. He can’t do anything to prevent that. That’s why he goes to the Detective of the Impossible, who will soon find out that his client is not lying. While he’s trying to learn something more about that strange case, Martin Mystère finds himself involved in a ruthless chase... and he became a prey, in it. His fate will be shared by a friend who resurfaced from the past, Mara Marata, who has many valid reasons to fight alongside Martin.