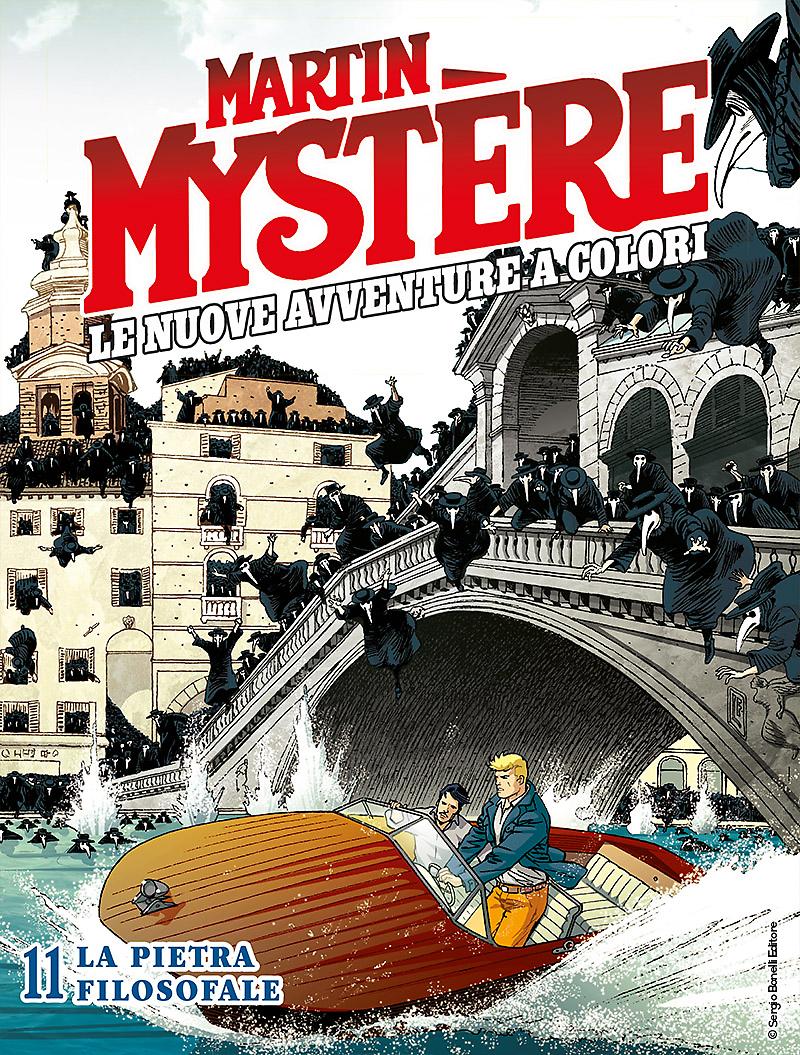 Introduction: In Italy, Martin & Orloff go around a ghost-like Venice, while the world is shaken by a strange wave of fear...

While fear spreads around the world like a disease, causing people to become increasingly more violent and evil, Martin and Orloff go to Venice, Italy, to find a powerful artifact hidden inside a cursed mansion. It is said that anyone who goes in there will be killed. But Venice looks like a ghost town: the only citizens are some unnerving character disguised as plague doctors, who are detaining and questioning the population...