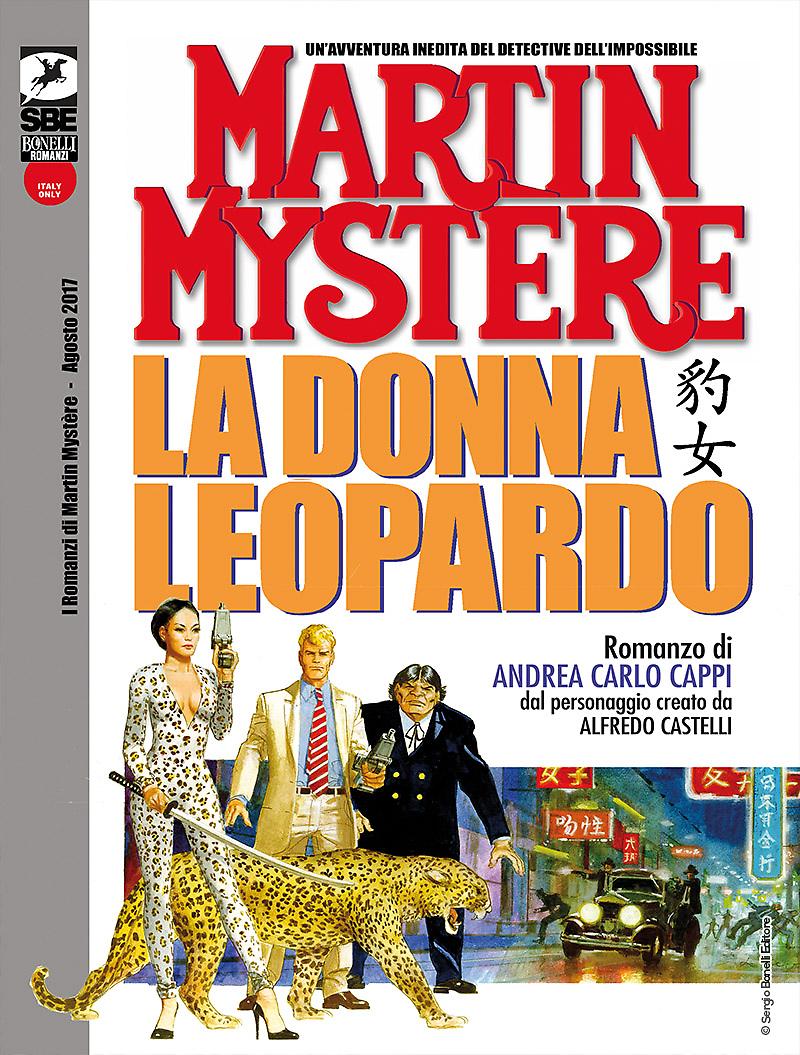 Introduction: Martin Mystère, Diana Lombard and Java race against the clock to stop a forgotten threat.

10,000 years ago: at the and of the Atlantis-Mu war, the world faces destruction. Xiwa Nagmu also known as "The Leopard Woman", a fearless Mu warrior, retreats to a cave to test the Tool, a technology that nobody has ever tried before. It might change the course of history. 1930s China: a Japanese researcher forces an Italian adventurer to help him retrieve the Tool, so that the Empire of the Rising Sun may use it to dominate the world. But things won't go as he anticipated. 1980s USA: a young and ambitious computer scientist and a former Nazi agent follow the tracks of the Tool. They're convinced that Martin Mystère has control of the instrument, and are ready to kill him for it. An incredible and potentially devastating power is in play. But our Detective of the Impossible is entirely in the dark about it. A new original novel, a story that has never been published as a comic book, a great unpublished enigma for Martin Mystère.