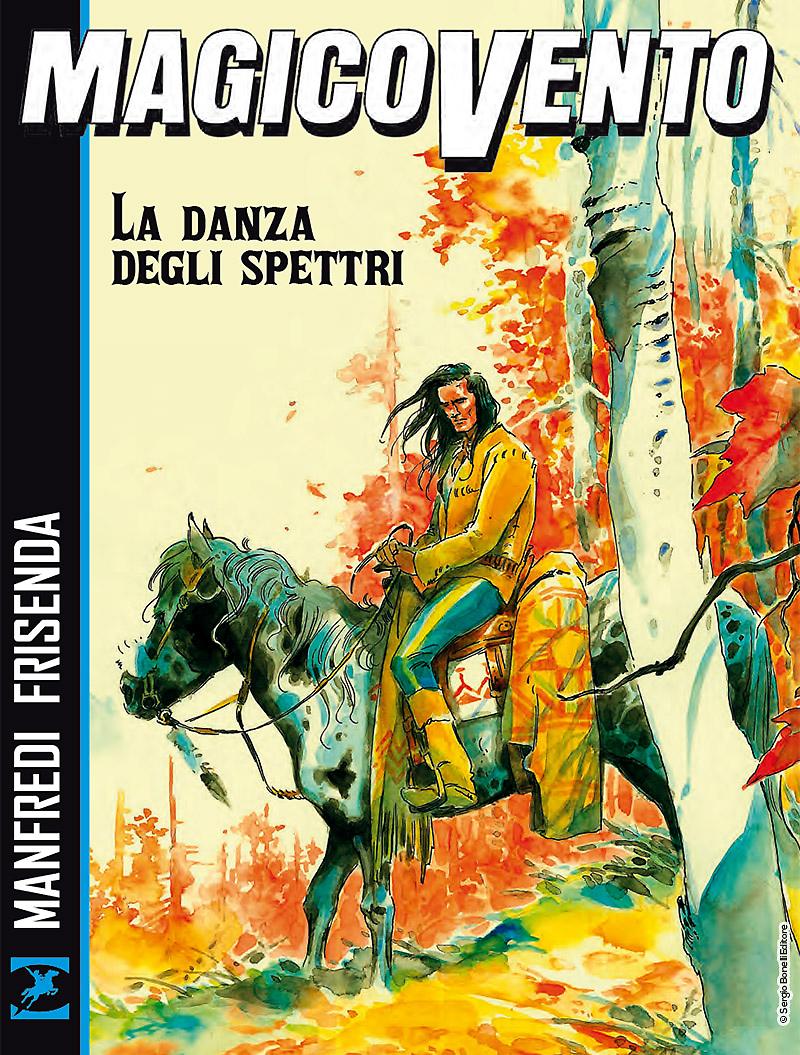 White people think he's a rebel and a renegade. The Sioux, on the other hand, have welcomed him between them and went as far as call him Magico Vento, Magic Wind. For them, he is a "strange man", a shaman, a warrior and a restless spirit. A metal splint erased all his memories but gave him the power to see the future through disturbing visions and premonitions.

Five stories telling of a secret and dark West, beyond the mud, the sweat and the gunpowder, where the real Frontier is the one between the known and the unkown.