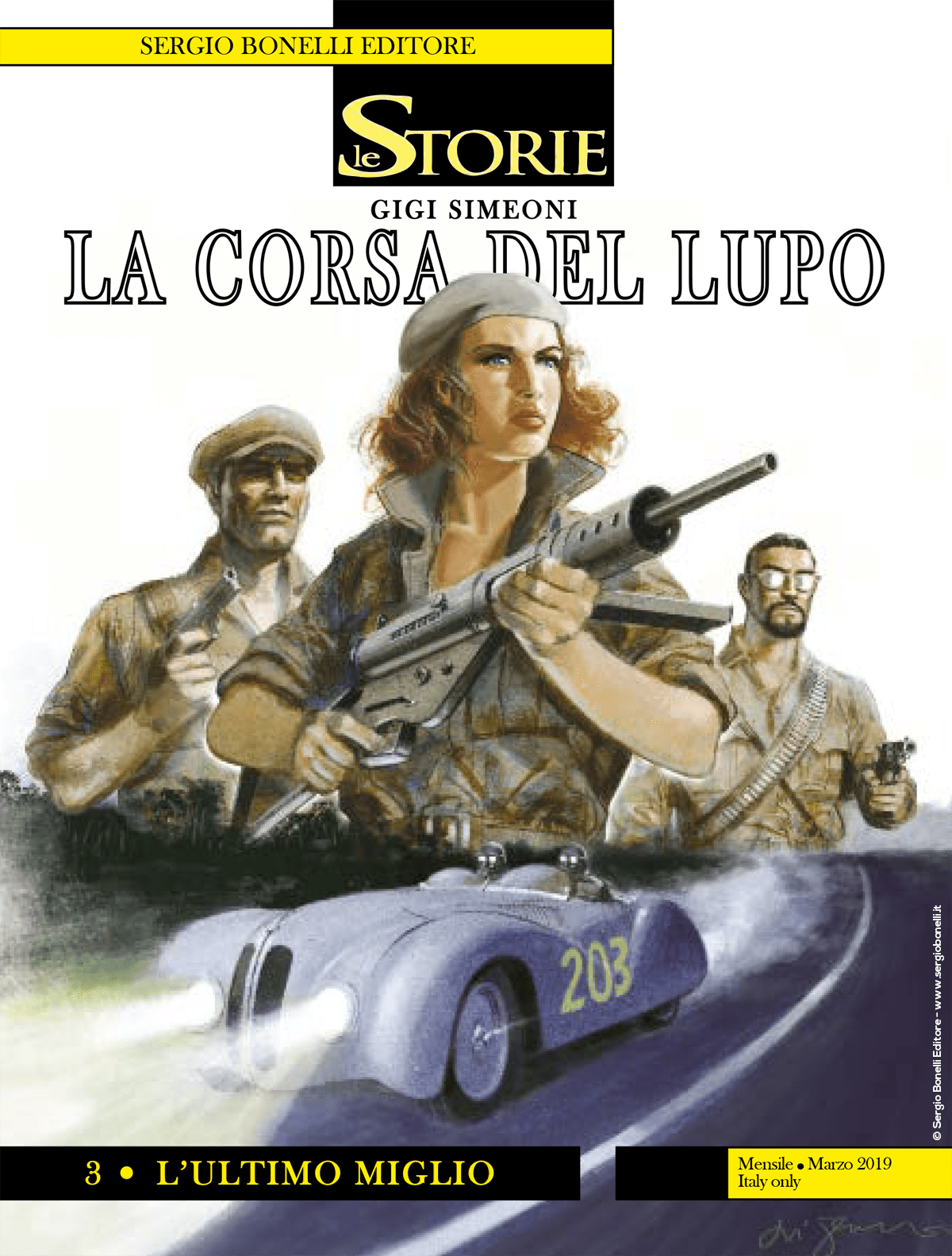 Introduction: War is over, but the Wolf is still running…

The war is over, but the ruthless Major Weissmann is still on the run. After he escaped death and imprisonment a few times, there’s still a blood trail connecting him to the goal of his long-standing quest: the legendary Herod’s crown. To get it, he will have to run for real, amidst the roaring engines and the smothering dust of the great Mille Miglia car race…