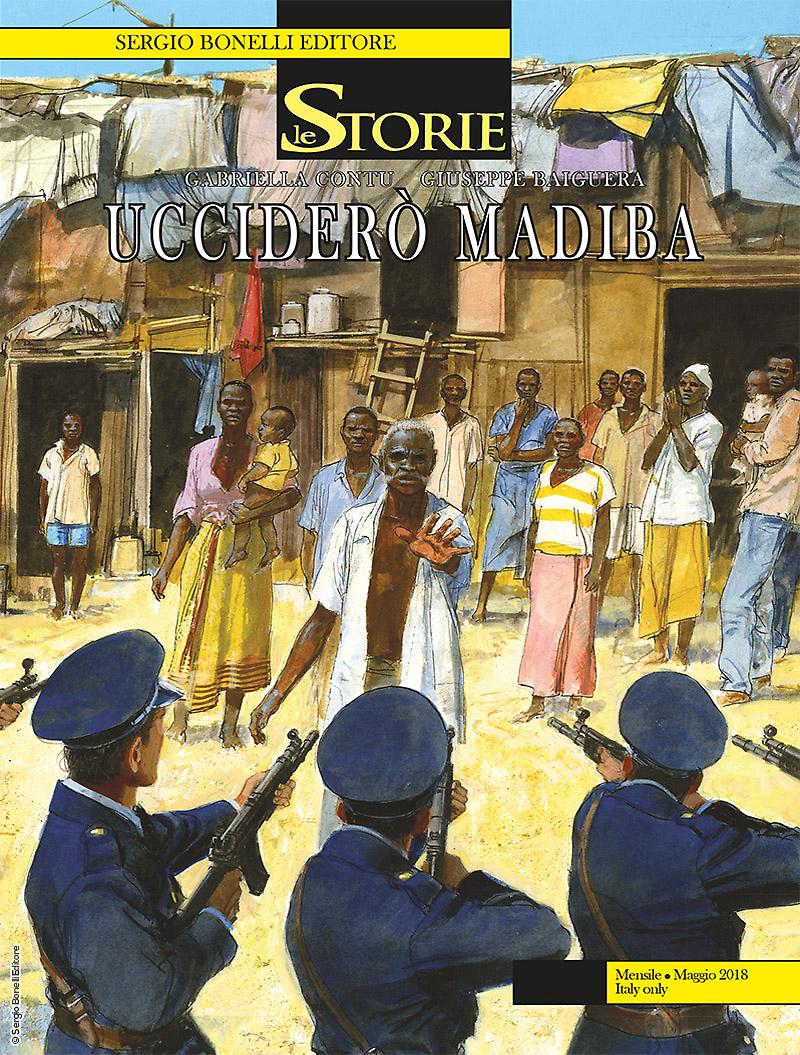 Introduction: When the struggle imposes such a high price in blood and pain, is it really worth to fight it?

South Africa, 1963. The despicable racist regime of apartheid oppresses the native people, who are kept out of any position of power, reduced to poverty, despised and forced to serve the White South Africans…

The freedom fight has already cost a son to the old Moses, who now just says that he wants “a quiet life” and calls “terrorists” the freedom fighters. He’s trying to avoid reality, after pain and fear have defeated him. But Moses will soon have to make a choice, the most important of his whole life: he’ll have to choose which side he’s on.