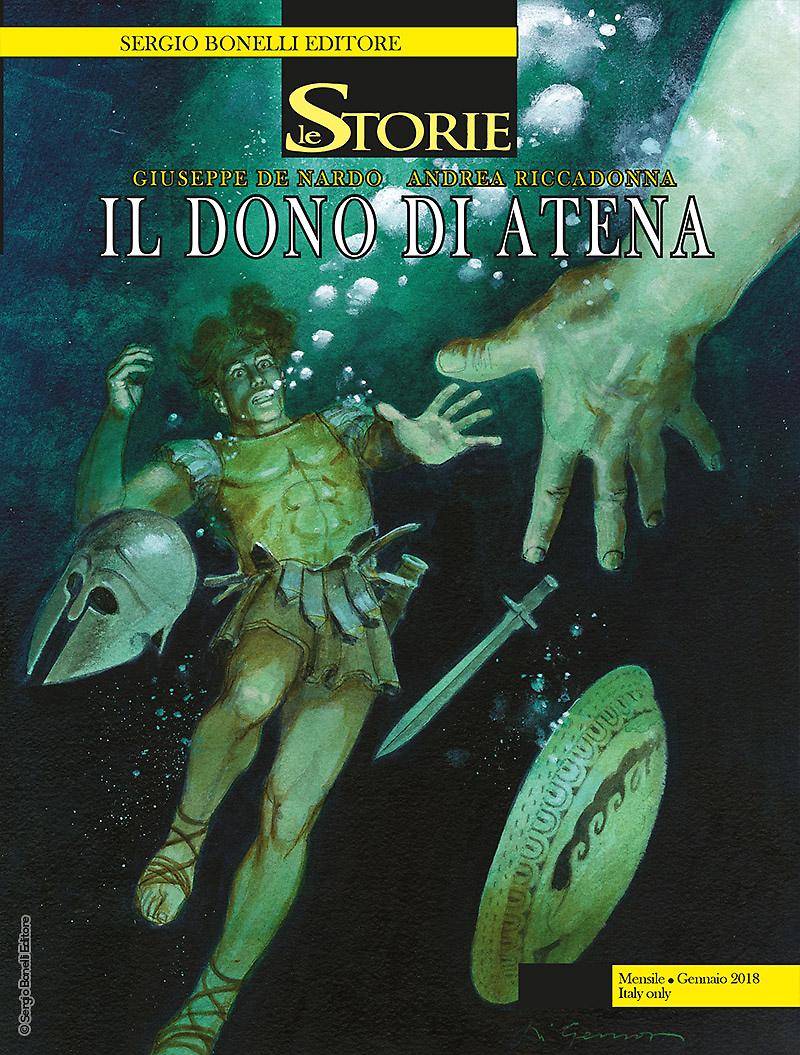 Introduction: To defeat Sparta, the Athenians move against their enemy's ally: Syracuse!

415 B.C. The state-cities of the Greek world have been fighting each other for more than 15 years, and the fragile Peace of Nicias is about to be trampled over by the events... Athens plays a risky card: they send a massive expedition to Sicily, trying to break the alliance between Athen’s mortal enemy, Sparta, and the powerful city of Syracuse. But the operation appears to be hard. One of the Athenian generals, the clever Alcibiades, is charged with sacrilege by his fellow citizens. After escaping trial, he’s suspected to have turned to their Spartan enemies...