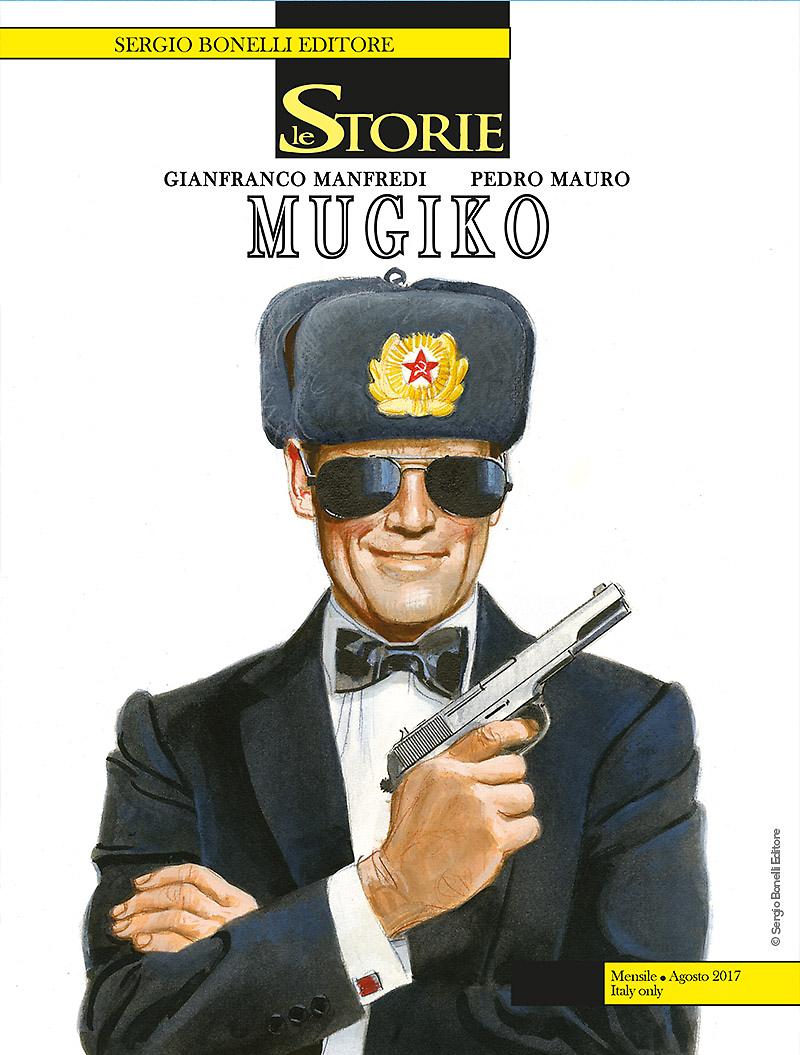 Introduction: He's a super-killer, a lethal spy, and an irresistible lover, but… he's not James Bond.

His name is Ivan Ivanovic and, instead of Her Majesty the Queen of England, he serves the Union of Soviet Socialist Republics. If you want to know him, you'll have to go back to 1962, in the midst of the Cold War, and follow him to the Burmese jungle, where he's been sent on a mission that only Ivan can conquer. An intricate, complicated and... potentially deadly mission!