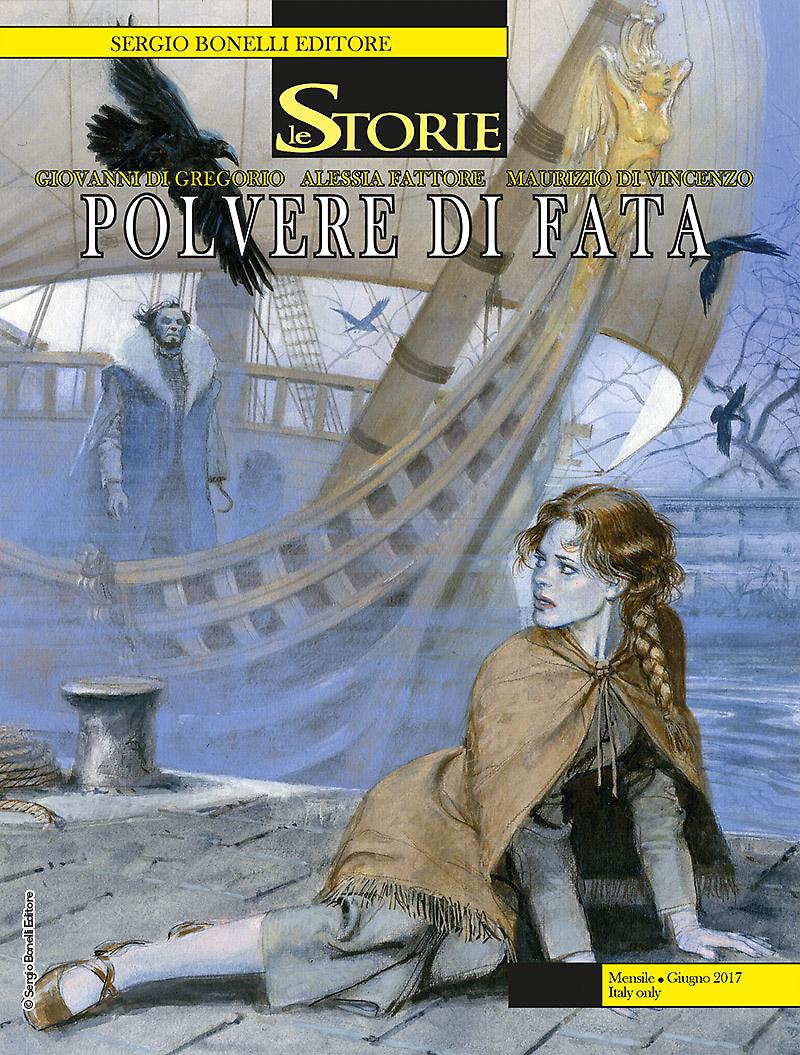 Introduction: In late 19th-century London, a ghost galleon seems to float over the waters of River Thames... looking for preys!

London, end of the 19th century. A tinge of anxiety runs through the city after mysterious disappearances and deaths struck its citizens with no respect for anyone: wealthy and poor, women and men, young and old, everybody is hit the same way. Rumor has it that a ghost galleon is silently floating over River Thames, taking away everybody it meets...