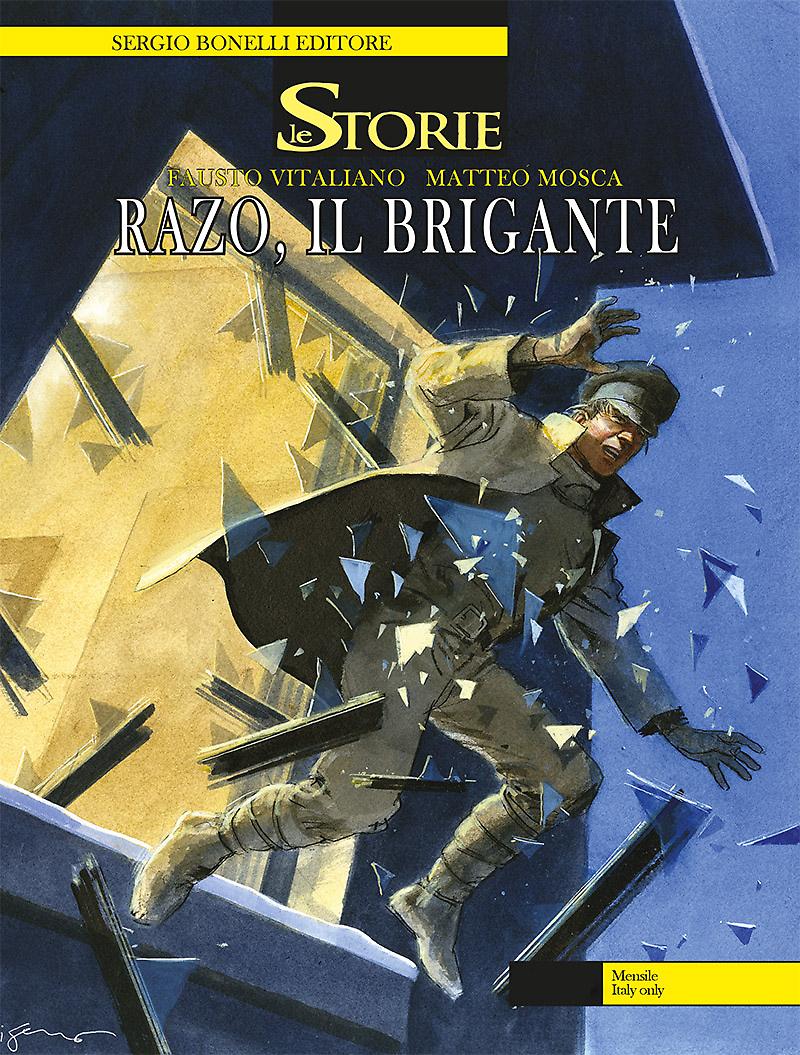 Introduction: In order to foil a bloody attack, Lieutenant Kolima will be forced to forge a strange alliance...

Russia, 1904. The ambitions of the Czar and the Japanese Empire clash over the land and sea of Far Eastern Asia. While war rages on, the intelligence services of the two powers are hatching their plots in a shadow theatre full of criss-crossed deceit. Inside this maze, Lieutenant Kolima stumbles upon a terrible fact: someone is plotting a bloody attack! To foil this conspiration he will have to make use of all his bravery and the help of an unexpected ally: a very young thief, Razbojnik, who goes under the name of… Razo.