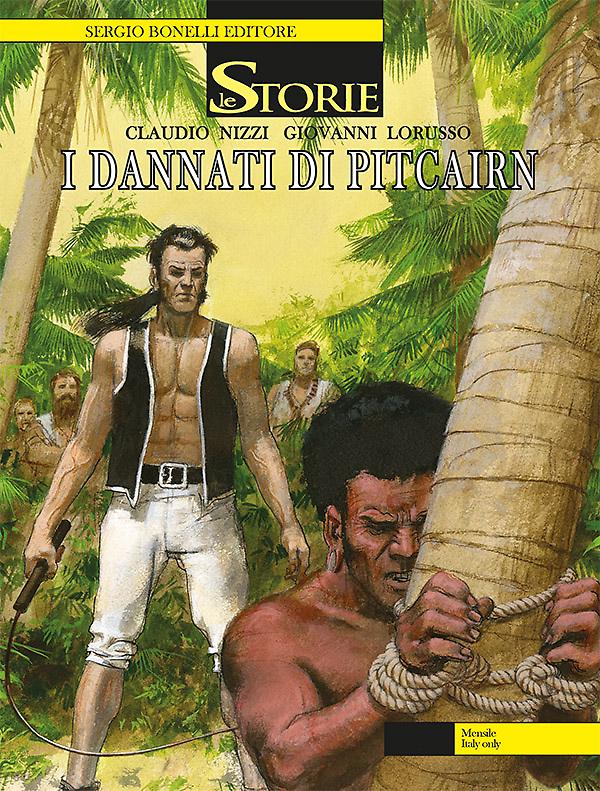 Introduction: The HMS Bounty mutineers are convinced they'll find freedom on Pitcairn Island, but they will be facing a living hell!

Many people have heard about the notorious “mutiny on the Bounty”, the British ship that was the theater of a violent rebellion in 1789… But how many know what fate happened to the mutineers? After having finally set themselves free from the tyrannical command of Captain Lieutenant William Bligh, the fugitives sailed towards the semi-unknown Pitcairn Island, in the heart of the Pacific Ocean… They were looking for a paradise, where they might begin to live a new life, far from the lashes and gallows of the British Empire, but what they would find there… looked frighteningly similar to Hell!