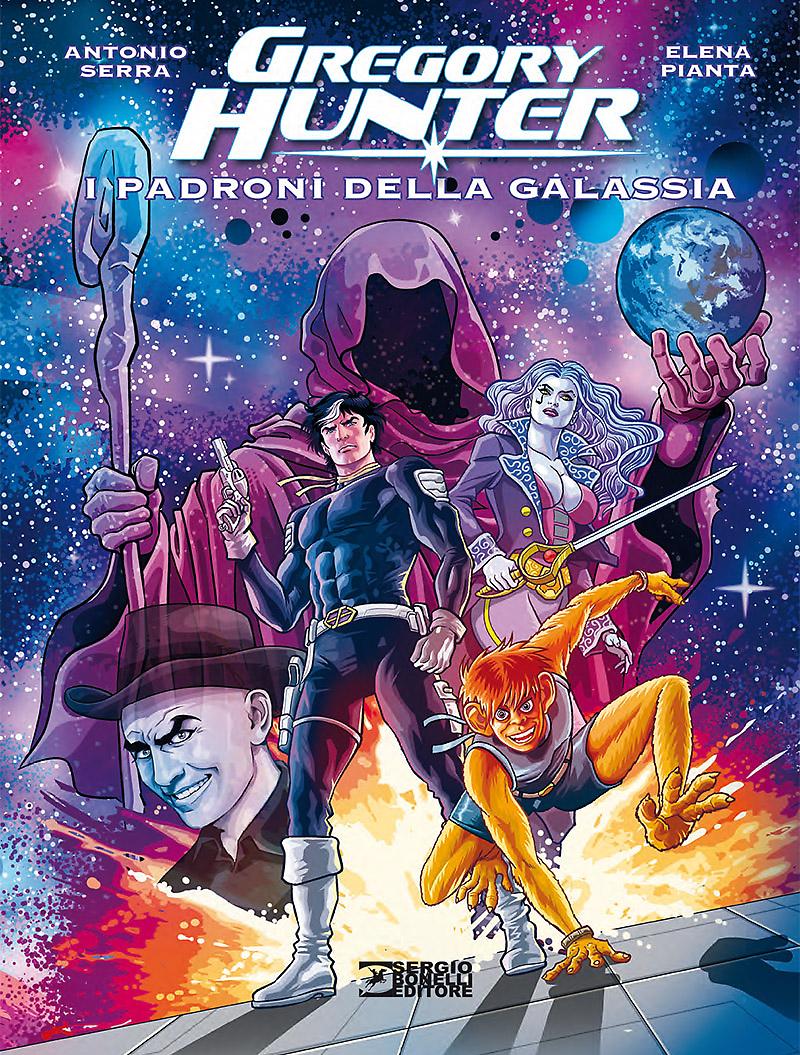 In a universe where humans reached the furthest boundaries of our galaxy, the Space Rangers have the task of peacekeeping and upholding justice. Gregory Hunter, an earthling, is one of them. A former pirate and bounty hunter, Gregory travels through deep space, where anything can happen, with a genial Tallarian "Casanova" called Badger.

An extraordinary adventure of the Space Ranger created by Antonio Serra, for the first time in full color!