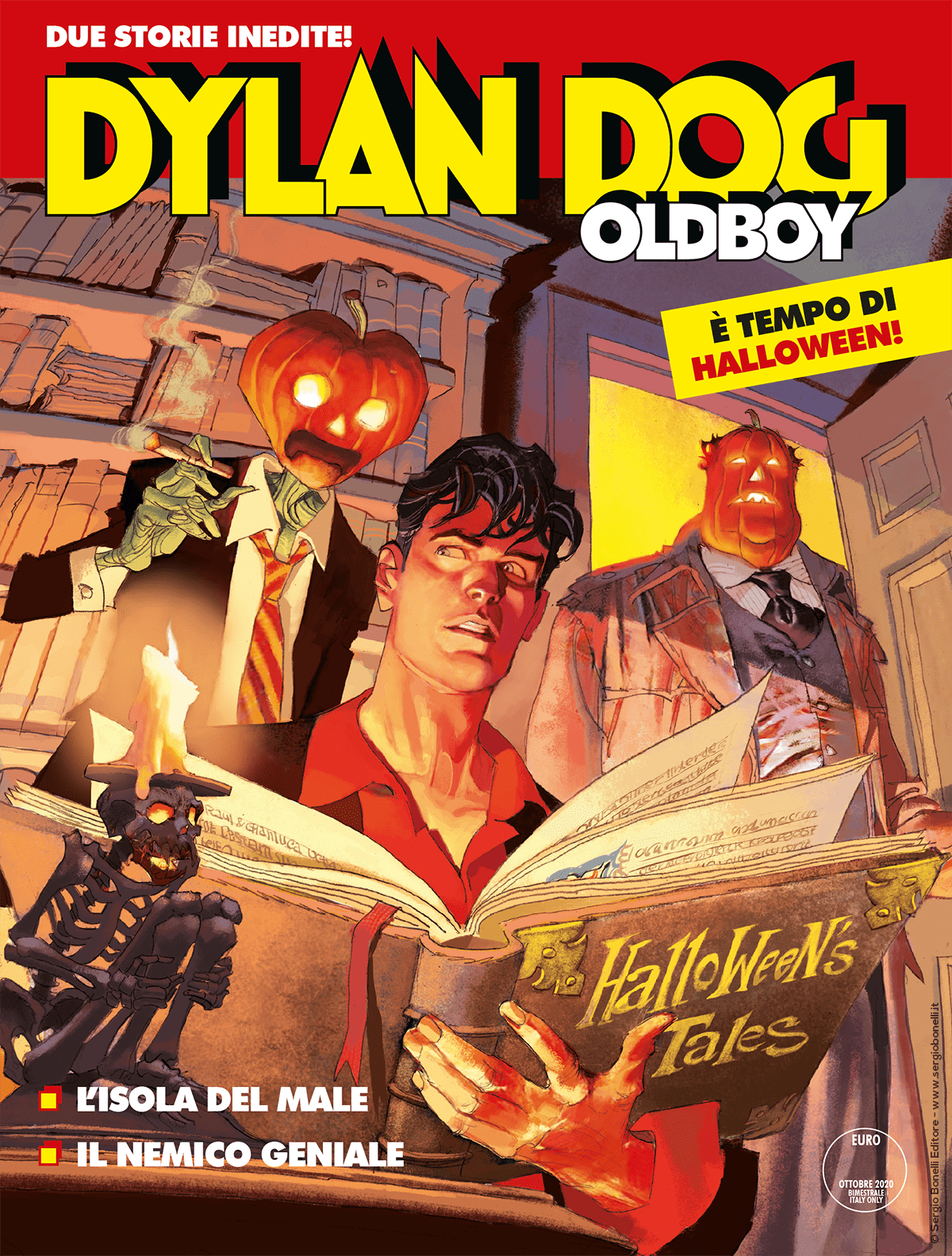 Introduction: An old crime may have consequences in the present, while someone hires the Nightmare Investigator as a killer…

In the past, a group of Celtic warriors lands on the Isle of Man, spreading death during a druidic rite... Now, Michael Pearlship shows up at 7, Craven Road. The man comes from a community of the same island where, a few days before – the time of Halloween – ruthless sacrileges have happened...

Justin, a self-proclaimed “serial loser”, is haunted by an alter ego who has proven to be far better than him at any of the activities he tried – from singing to painting, from acting to comedy. Sick and tired of being wholly and always outclassed, Justin turns to the Nightmare Investigator and asks him to get rid of his rival forever, killing him.