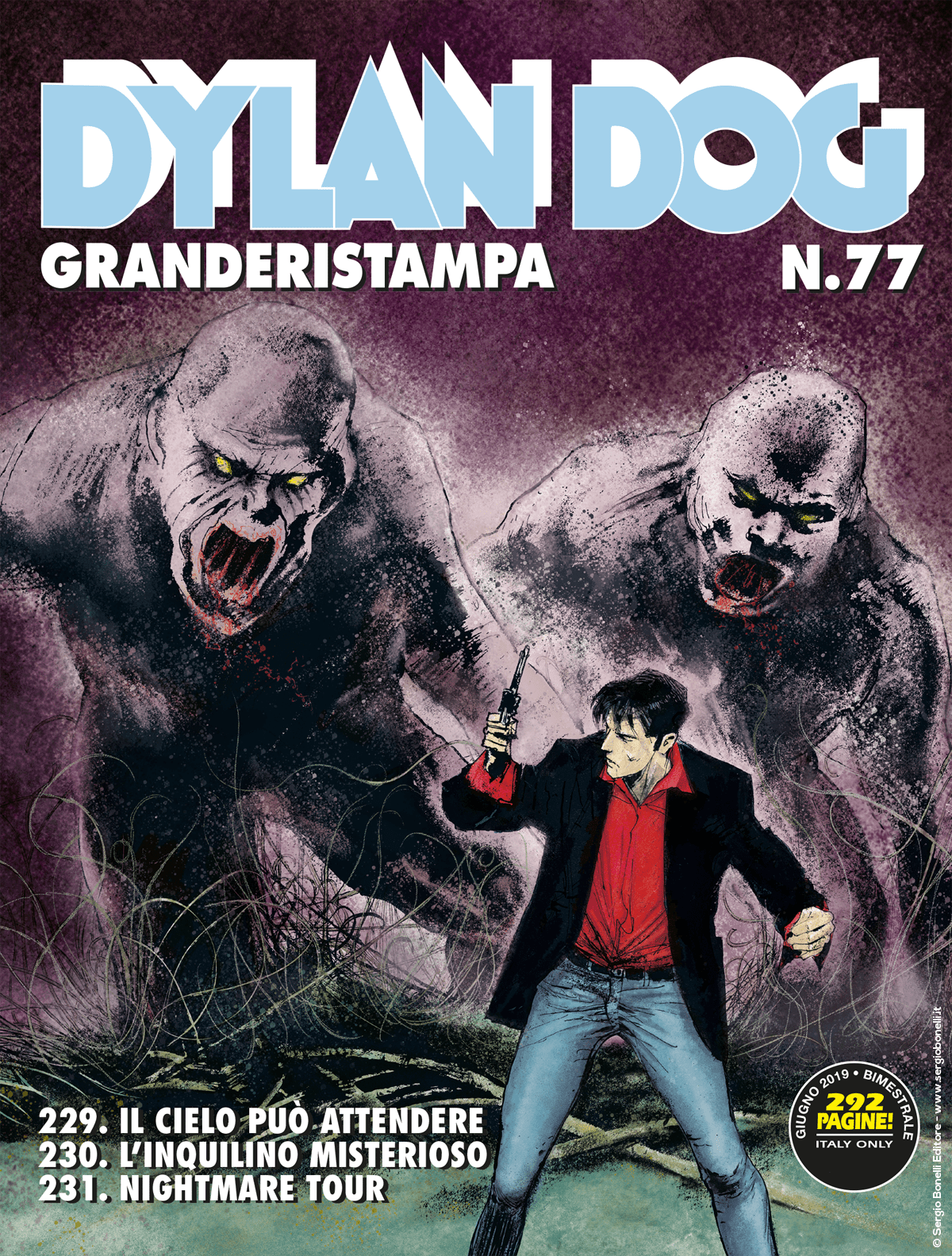 Introduction: A fallen angel, the devil as neighbour and a really nightmare tourist tour!

It’s no easy task being an angel - and we're talking about a real angel, with wings, a tunic and a halo – especially if you happen to live in a wicked world like ours. You may even be unlucky enough to be kidnapped and be mutilated by having your precious wings clipped. All things told, it's absolutely hellish outside of paradise! Who else can an angel turn to in the attempt to get back home unless it be to the Investigator of Nightmares?

Rhonda Mitchell is an attractive girl with a big problem: she's convinced that the Devil lives in her council block. Well, the apparently nondescript appearance of that unpretentious housing project does seem to mask something dark and ominous. Rhonda herself was an eye witness to inexplicable events: dolls coming to life, household appliances going mad… Now, after the failure of the ritual performed by the local exorcist, Rhonda seeks help, on behalf of all the other tenants, from the one and only person capable of shedding light on the mystery: Dylan Dog!

Dylan, against his own will, turns into a tourist attraction. That's because a tour operator has had the idea of organizing a multi-leg itinerary whose route proceeds through all the scenes of the most heinous crimes the Investigator of Nightmares ever had to deal with... This is going to be bitterly regretted.