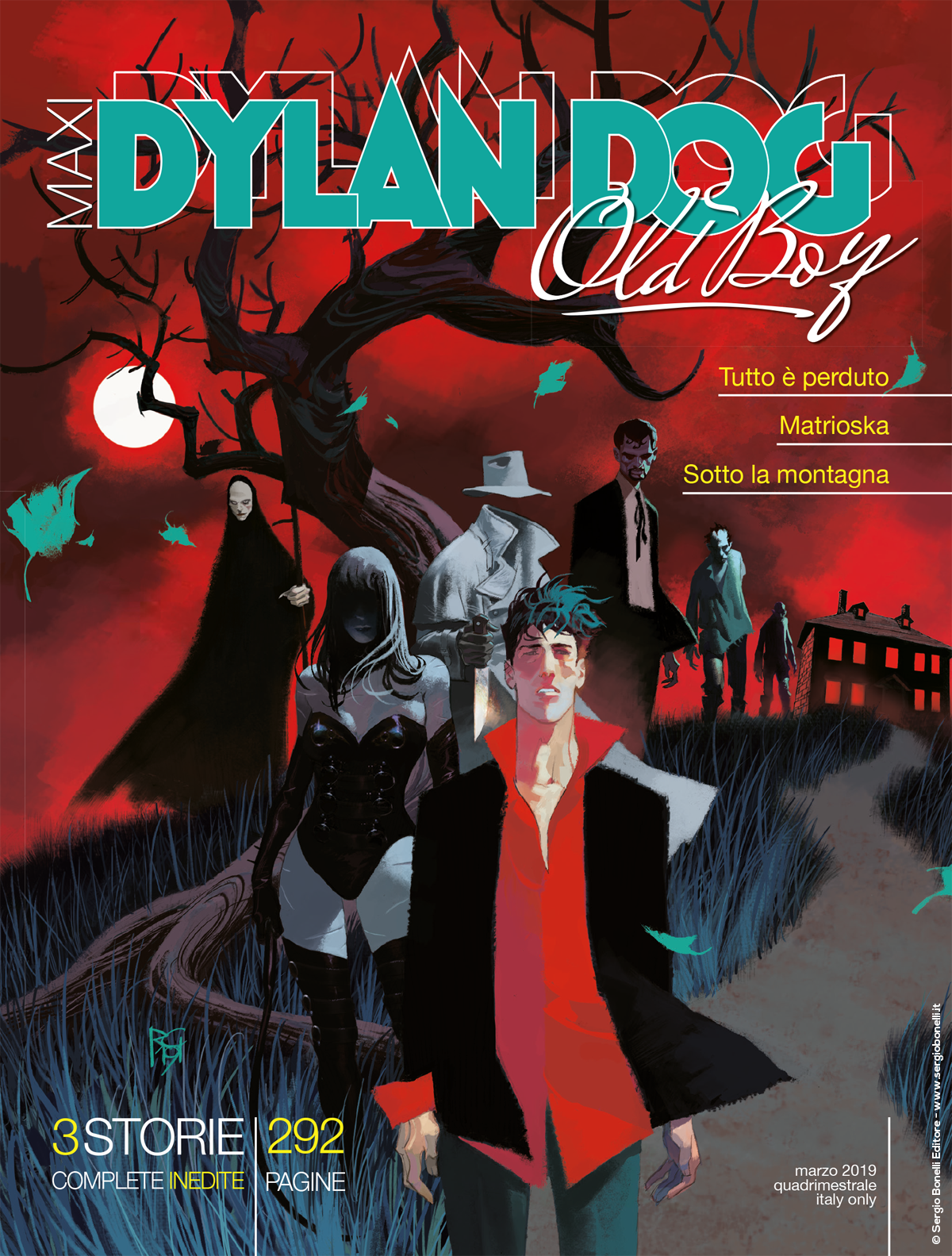 In the middle of the night, Bloch’s life is threatened by a monstrous creature. The Inspector recognizes it as a figure from his past…  his only resource is hiring the Dweller of Craven Road.

Dylan Dog needs to catch a brutal serial killer. Obsessed by matryoshka dolls, the man kills women and puts them in a series of body bags that looks like parts of the popular Russian toy.

Two men are torn to pieces by a mysterious creature hidden under the floor of a shack in the English town of Moat’s Edge. What deadly secrets are concealed under the hamlet? The Old Boy will have to find out.