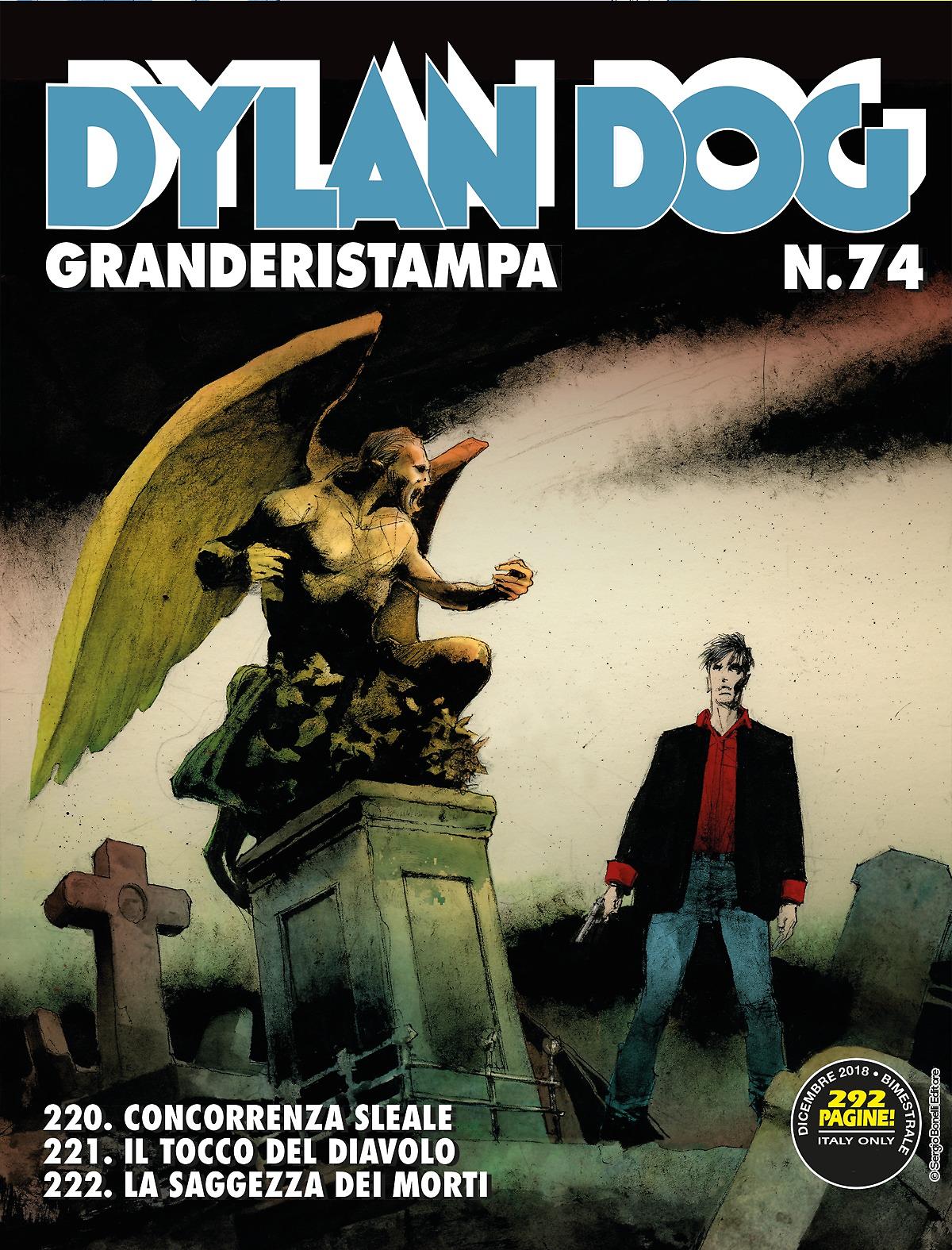 Introduction: An extremely bellicose and ruthless rival, devil banished from Hell and an invasion of zombies!

Debbie Doyle - beautiful, rich and intelligent - has decided to pinch some customers from the Investigator of Nightmares, and is quite prepared to stoop to unfair competition in order to get her own way. Not only has she opened an office of her own in Craven Road where she charges a fee of ninety pounds a day plus expenses (ten pounds less than Dylan’s fee!), but Debbie also makes use of state-of-the-art technology for her investigations. For the first time, our hero finds himself contending with a far more dangerous enemy than zombies, vampires, werewolves and a sundry array of monstrosities. An extremely bellicose and ruthless rival, who is determined to expropriate him from his hunting grounds: Nightmares!

A shady character is wandering in London, subjugating unhappy people and pushing them to commit the cruelest of crimes. Scotland Yard is hunting this man who behaves like a demon incarnate. What the policemen don’t know is that the man really is a devil banished from Hell. His name is Ash, and Dylan Dog has the task to exile him in a place where he won’t hurt anybody, anymore!

Dylan has to find a way of stopping a horrible “epidemic” of comebacks from the World Beyond which has its epicenter at Lowhill, a quiet English provincial town where the dead rise out of their tombs and wander down the roads they used to walk along when they were alive!