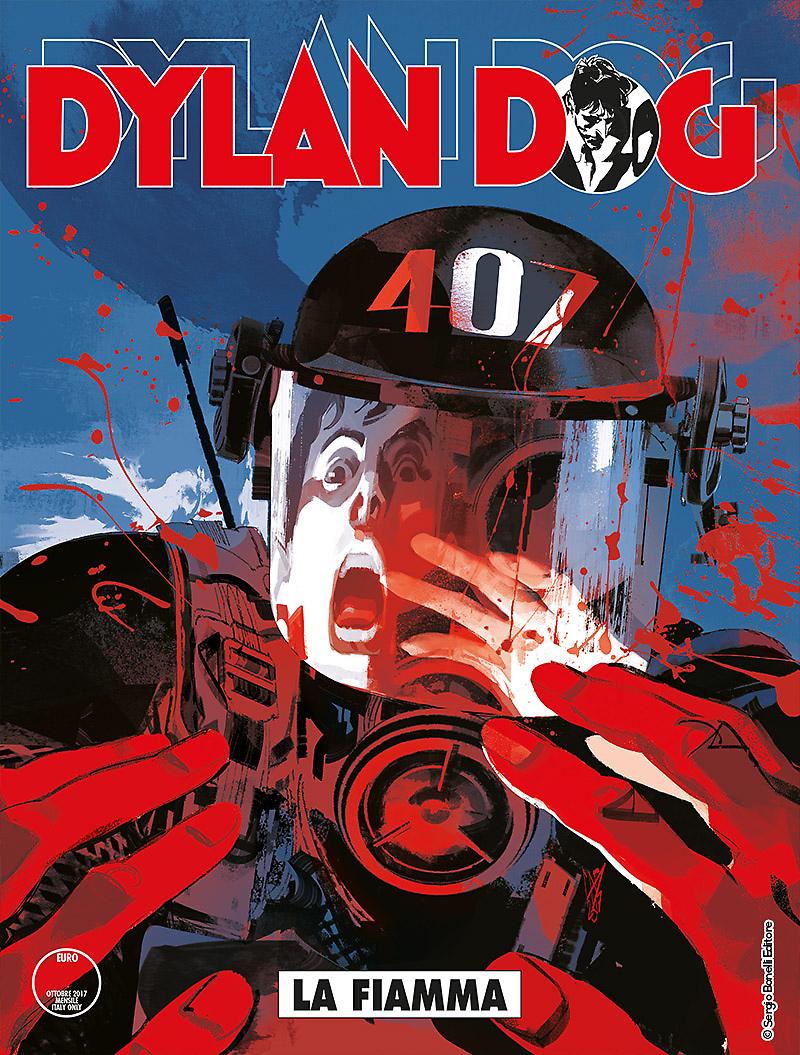 Introduction: Social tensions are making London burn, and Dylan Dog finds himself right in the middle of this fire...

London’s burning! In a suburban area, social tensions that had been dormant until now found an outlet in a protest against the extension of the new garbage dump. After several days of peaceful protest, that nonetheless caused problems to the traffic and works, the police on site has chosen to intervene and send the protesters away. Dylan Dog finds himself right in the middle of the violent clashes that will ensue.