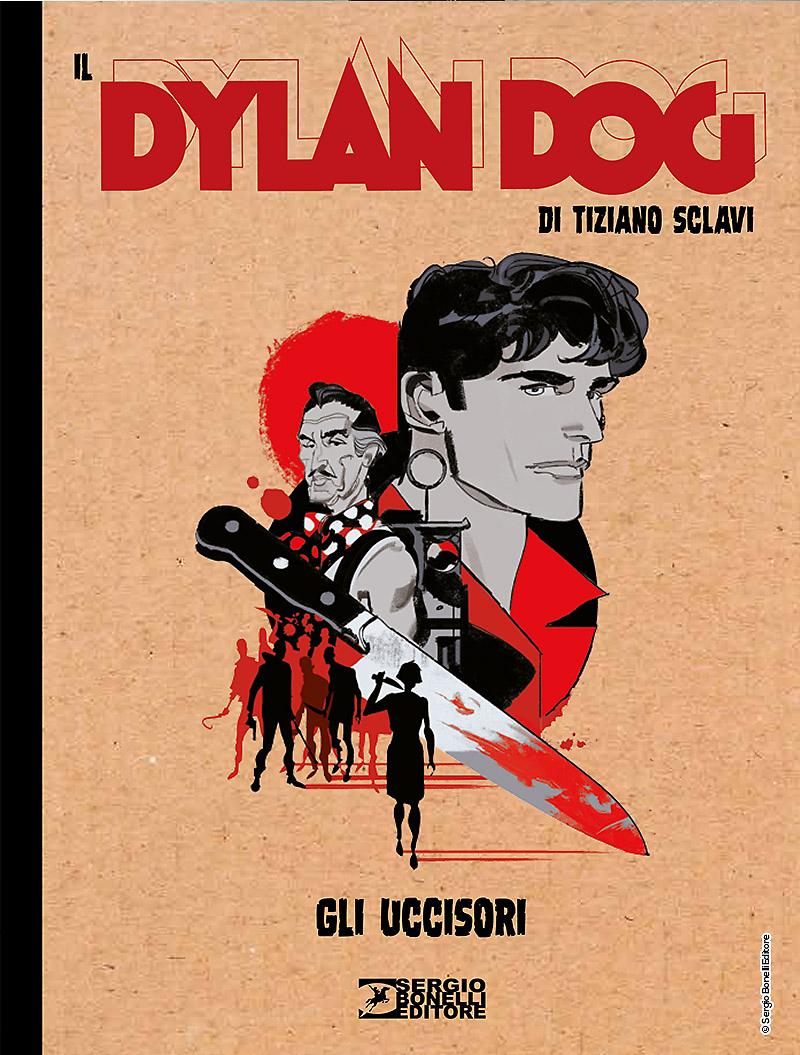 Introduction: Our series of Dylan Classics goes on, in hardcover volumes with vintage colors and extra content galore!

A fever of blood has struck London. Anybody may be liable to be gripped by a murderous ecstasy and seize you by the throat; nobody’s above suspicion, nobody’s exempt from it. Step by step the horde of killers rises... Only the bizarre Professor Wells seems to know something. An invisible contagion is flowing through things and people, a sort of madness originated by a plot. Is there a way to put an end to that? 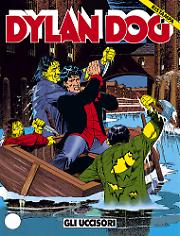 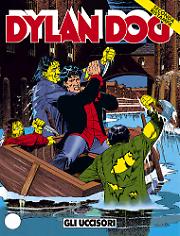 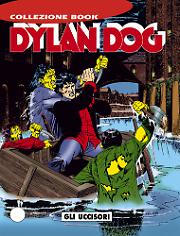