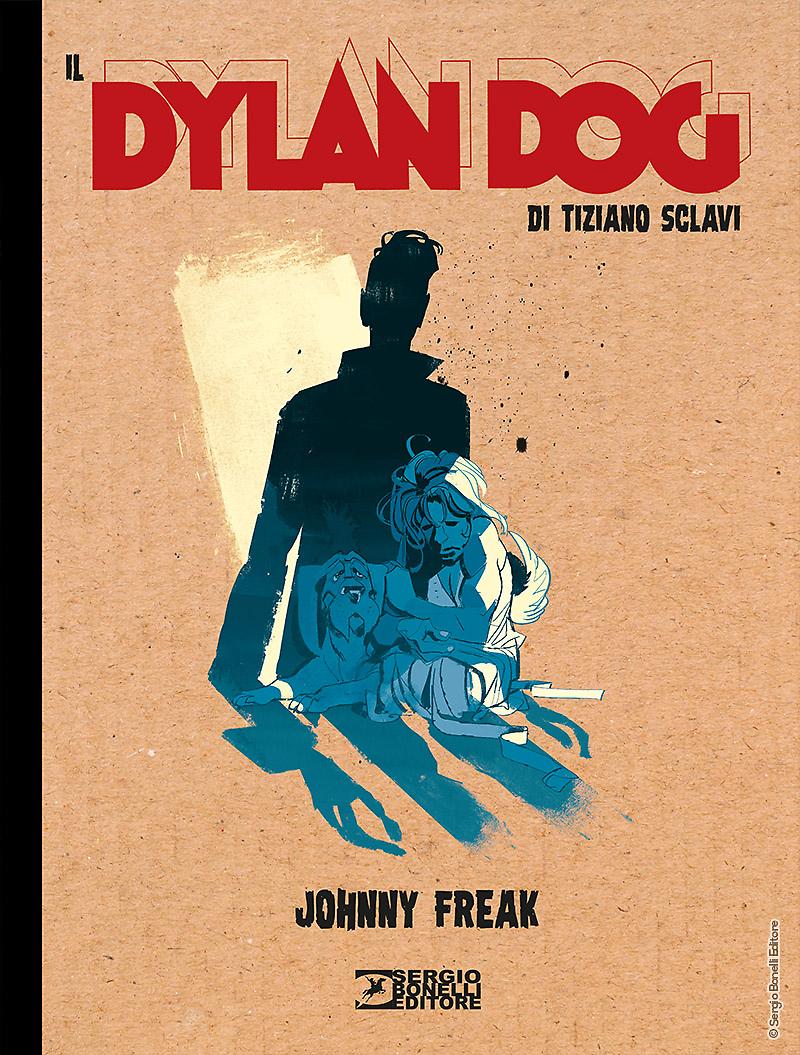 Introduction: One of the most classic of Dylan Dog's stories is back, one of the most terrifying and moving tales of the Nightmare Investigator.

There’s a cellar against the background of the night, and its walls are illuminated by thousands frescoes and by the colours of fantasy. It’s Johnny’s house – Johnny legless, Johnny deaf and dumb and abandoned to his silence. Dylan Dog has a new friend and a new pain. Who’s reduced him into this state? An ocean of darkness can be read behind the boy’s eyes... A tale of loneliness and horror nobody has ever told… 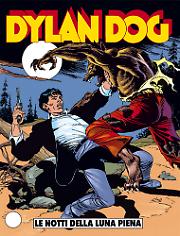 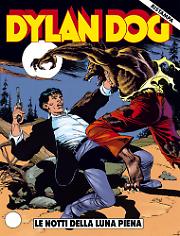 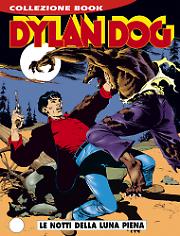