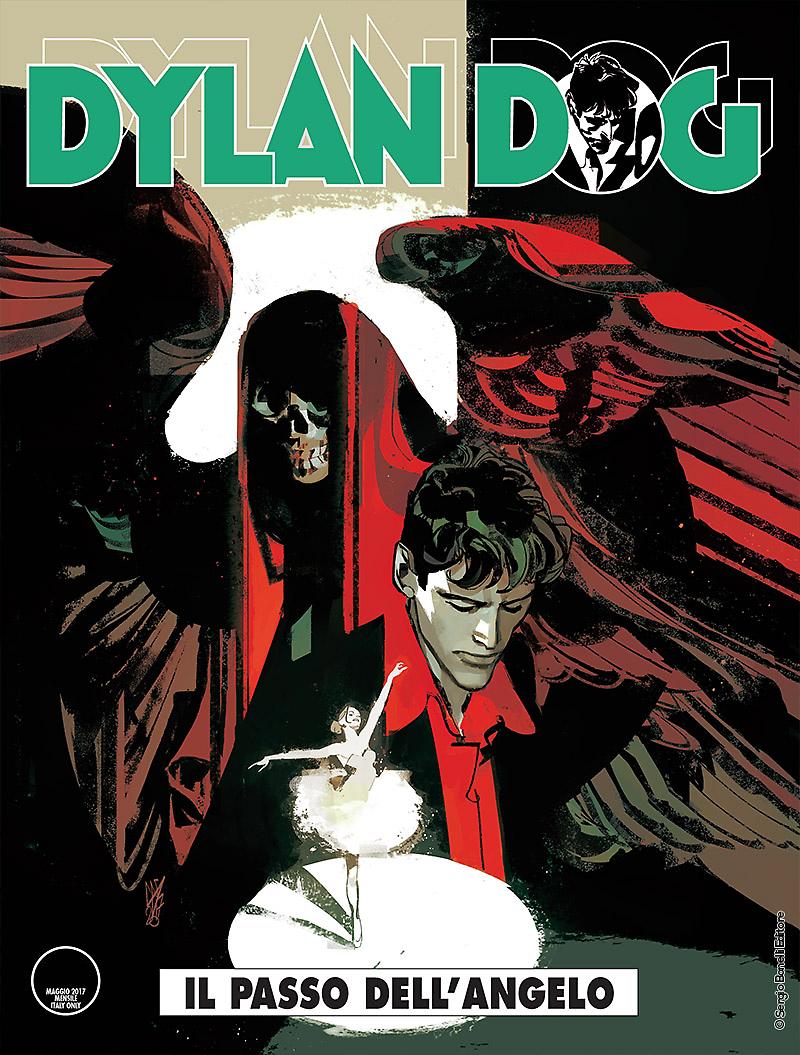 Introduction: Death on the dance floor!

Two young dancers take their own lives, maybe reacting to their expulsion from the end of the year recital, having failed to perform a very difficult step called “flight of the rebel angel”. Actually, behind their deaths lies an incredible series of paranormal phenomena. Called by Maggie, a girl who is feeling disquieting presences moving around the school corridors, Dylan Dog starts his investigation focusing on the controversial, authoritative dancing teacher: fearsome Mary Wilson!