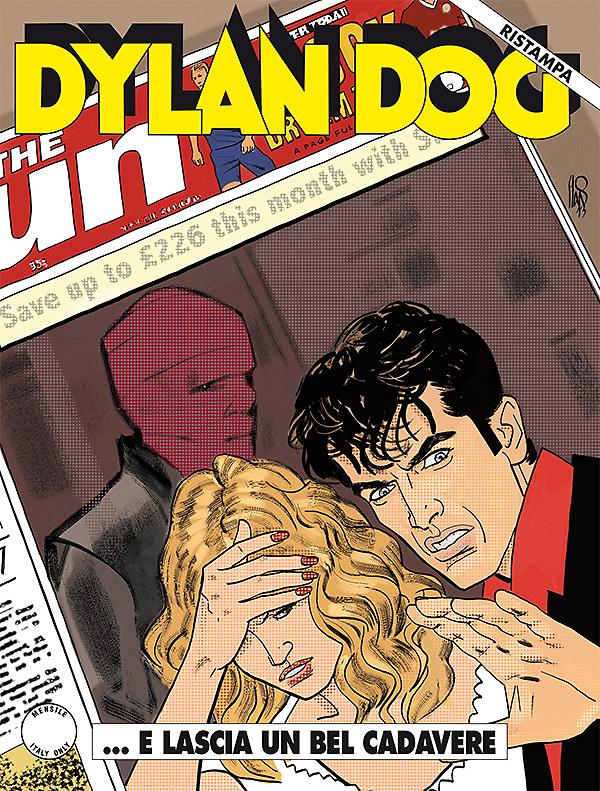 Introduction: A tragedy rooted in the heart of darkness of show business.

The brightness of the stars represented by agent Maurice Forster suddenly became to die. Their days are saddened by an unending chain of fits of depression. And a mysterious and disquieting character creeps into their dreams. Called by Forster to solve the enigma, Dylan will have to find who’s hiding behind that puzzling figure. 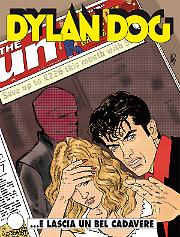