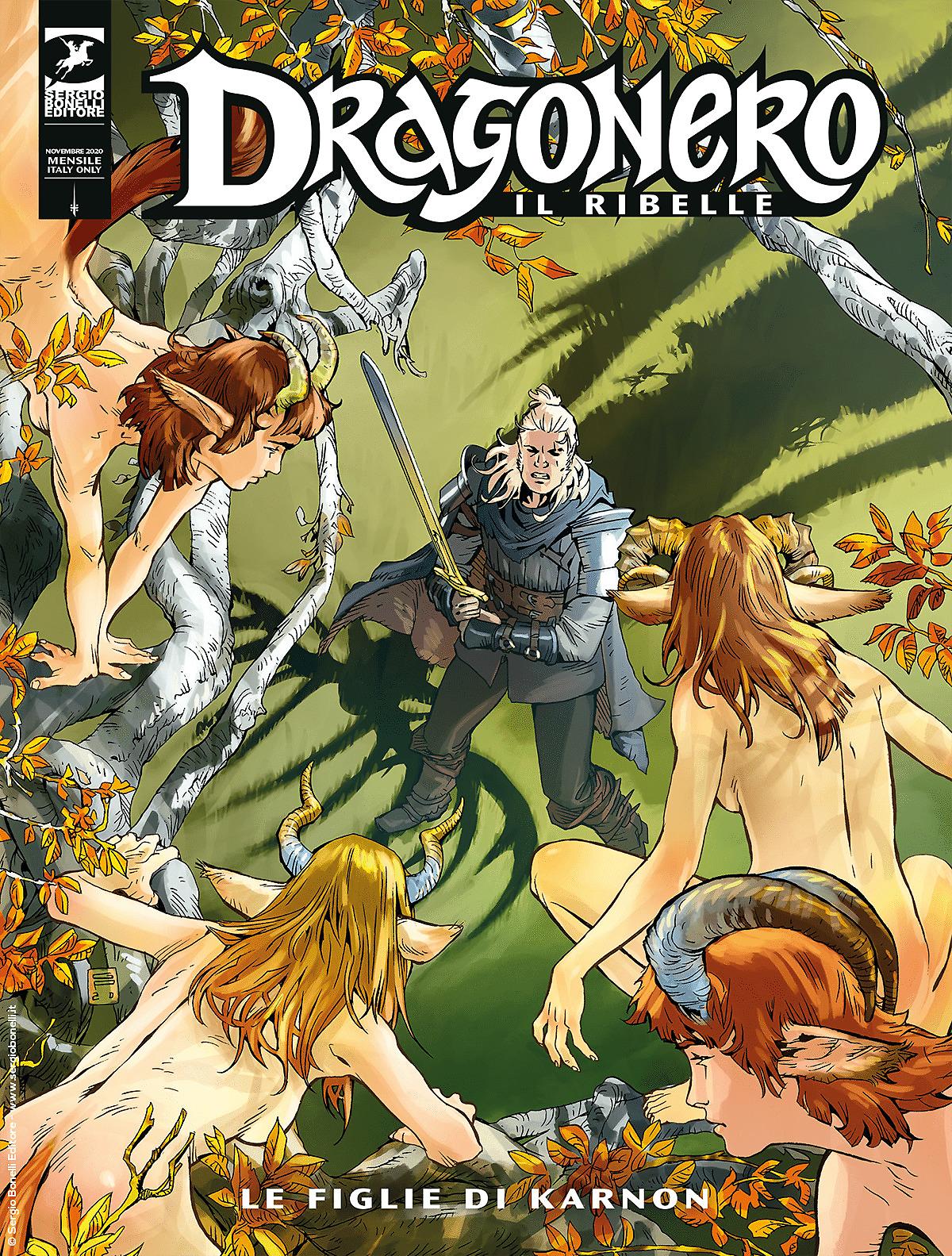 Introduction: A mysterious forest, a ruthless god, and a vicious witch…

The war against the Black Queens left a heritage of death, disease, and devastation. Once thriving and rich in crops, the farmlands turned into pastures for the breeders’ herds, while the people who lived there are gone now. The situation has taken its toll mainly on the war widows, who left their farms and moved elsewhere. Some of these women, desolately alone and with no place to go, took refuge in a mysterious forest, forging a deal with the god who inhabits the site: a binding agreement, an inescapable, hard and fast rule, which the “Loner”, the vicious witch who leads the congregation, enforces with an iron hand. In that forest, where ancient spirits and new creatures live, Ian and Gmor will be involved in the dramatic events of a nearby village and its citizens!