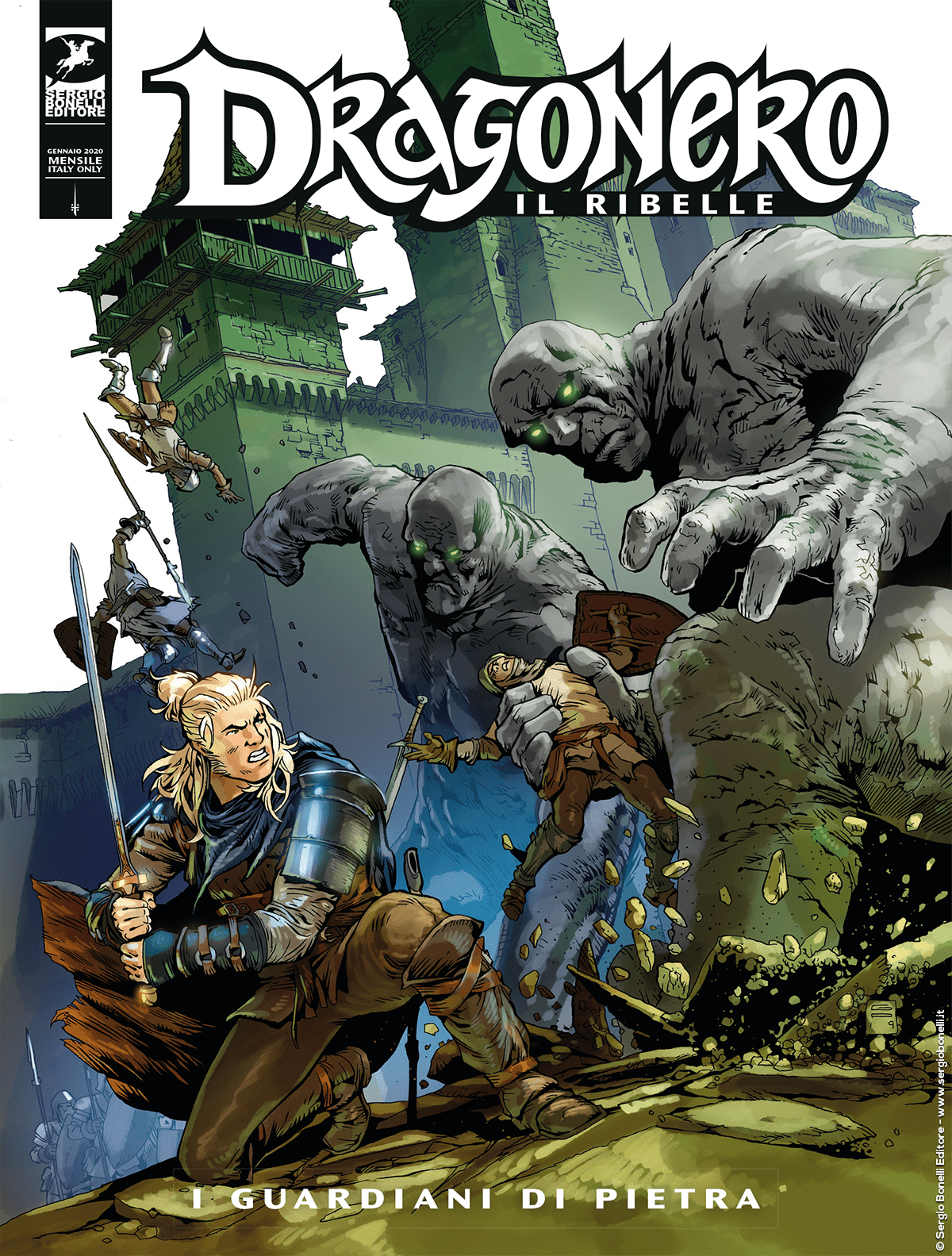 Introduction: The Lady of Tears demands her tribute…

Ian will have to fight the colossal stone monsters he’ll find on his path if he wants to rescue the community of the Eleusi, once again the victim of the most ruthless persecution by the Empire. The fire that destroyed Yastrad is nothing compared to what the High Priest Leario/Avadhatya has in mind for those who refuse to bow to the Lady of the Blood Tears!