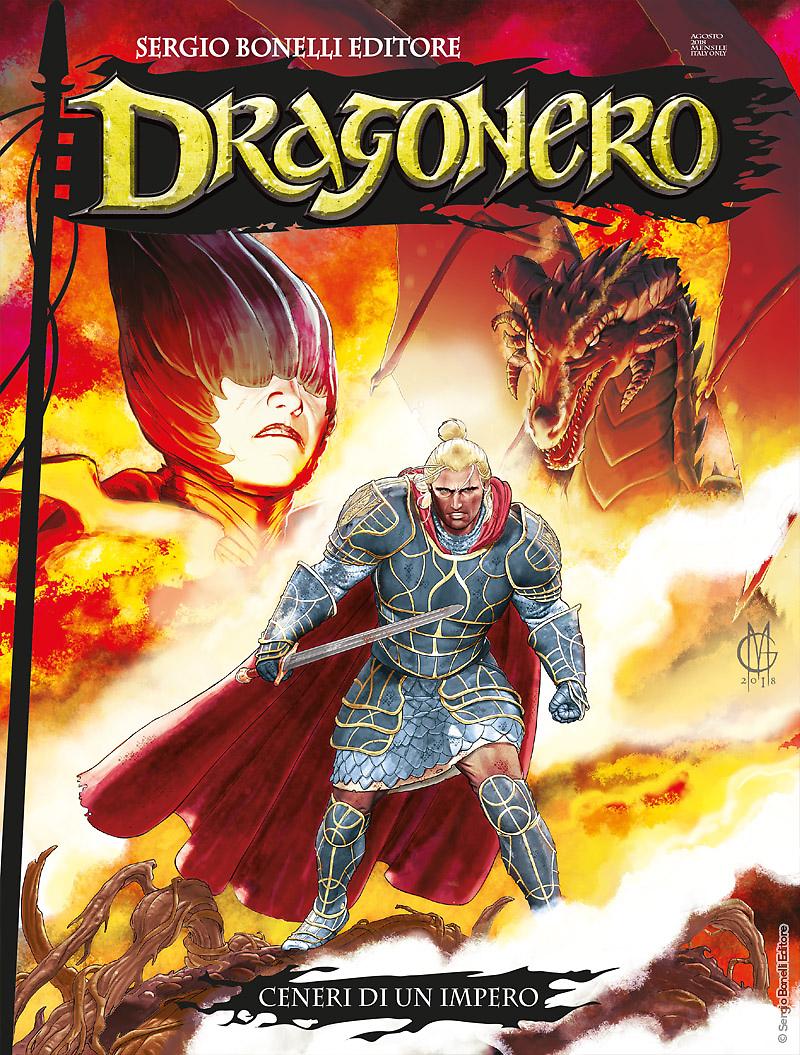 Introduction: The imperial army is on the verge of a harsh and painful defeat, but there may be still a glimpse of hope for our Heroes…

Nothing can be taken for granted, in the war against the Black Queens and their ruthless army. After an exhaustingly long, endless day of battle, the Empire’s troops are on their last legs, and the Mother Queen is ready to strike the final blow against her hated enemies personally. The last hope is the Varliedarto known as Dragonero… What will be the result of his one-on-one fight against the Mother Queen?