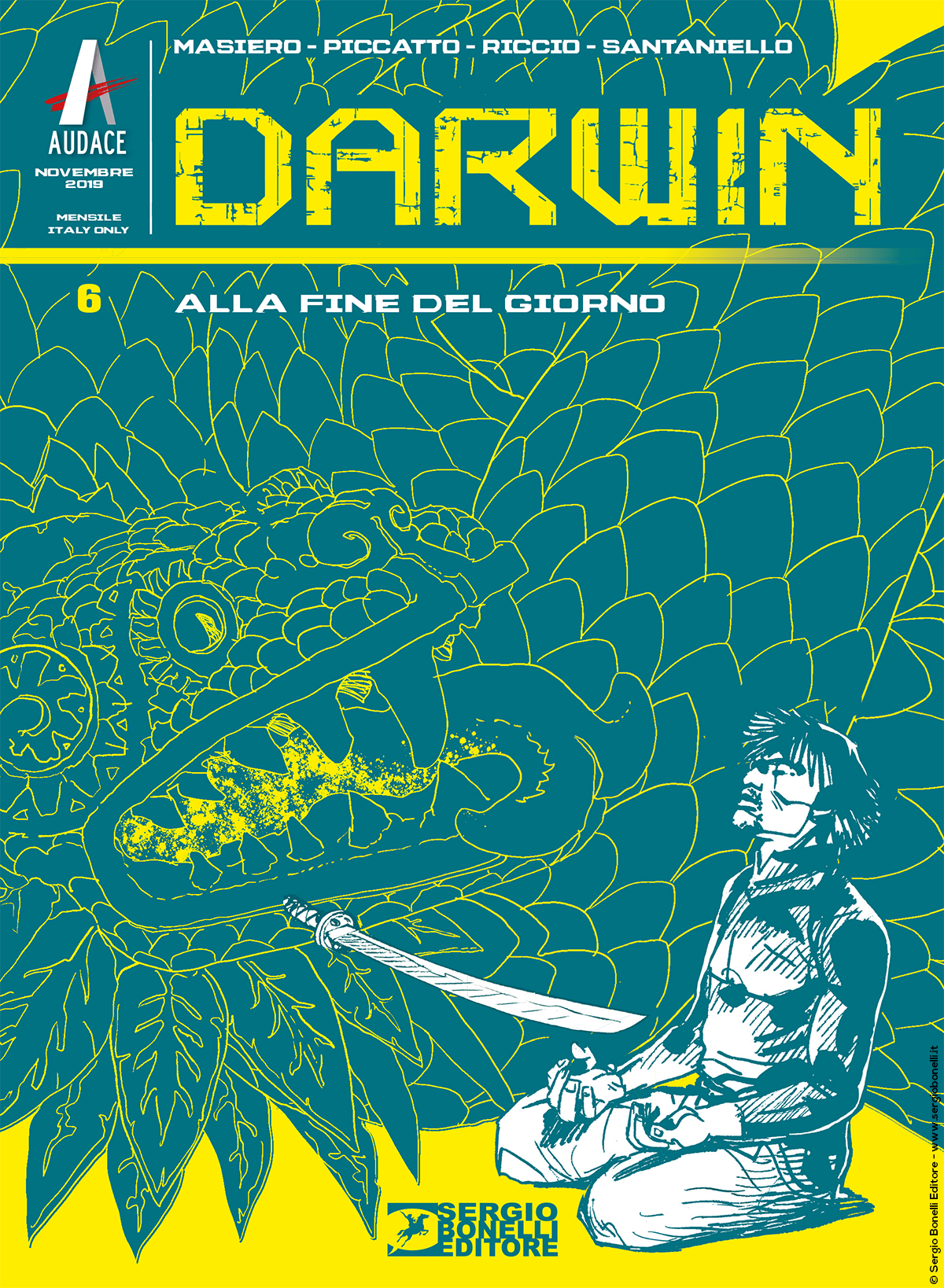 Introduction: Absolute Evil is ready to make its move: how can it be stopped?

For the Indigo kids, the road to Bugarach is marked by dramatic events that will change them forever: death is following them everywhere, apparently, until the ultimate sacrifice that will unleash dark forces. The horror comes from a past that mingles with future, where certainties crumble and points of reference fade.