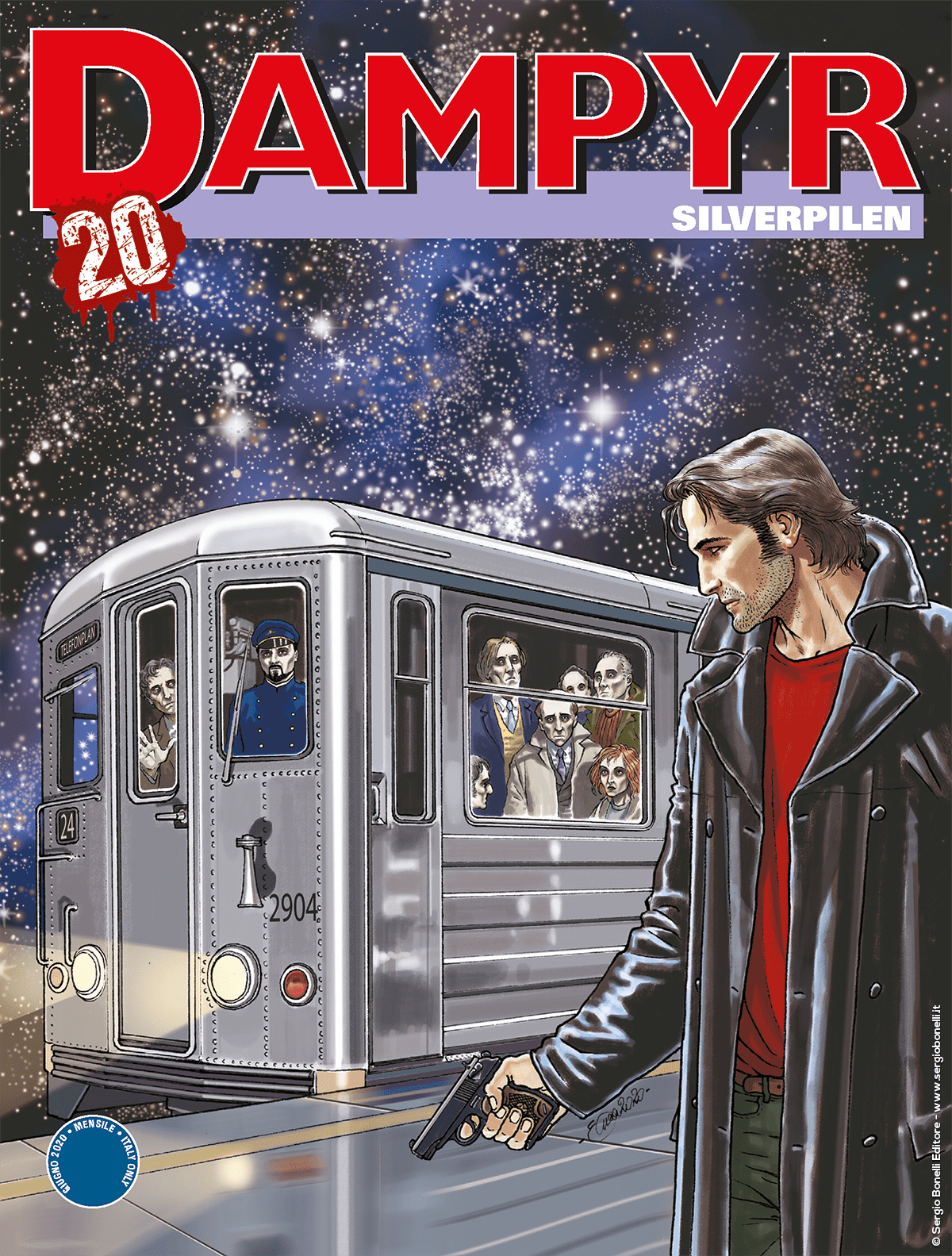 In the late decades, in Stockholm, the futuristic underground system flaunts two urban myths: the disquieting Silverpilen, a train with a ghostly, metallic glint that goes through stations without stopping (and heaven help you if it stopped!). And the blocked abandoned station of Kymlinge, “where only the dead stop”… In Sweden, for a cycle of lectures with Professor Milius, Harlan finds out that the myth has a kernel of truth: the ghost train was just a servicing train, and the Kymlinge station was abandoned when the expected project of a district around it was dropped. Is that all, though? When in Kymlinge, the Silverpilen will stop for them, will Harlan and Milius find the courage to board it?...