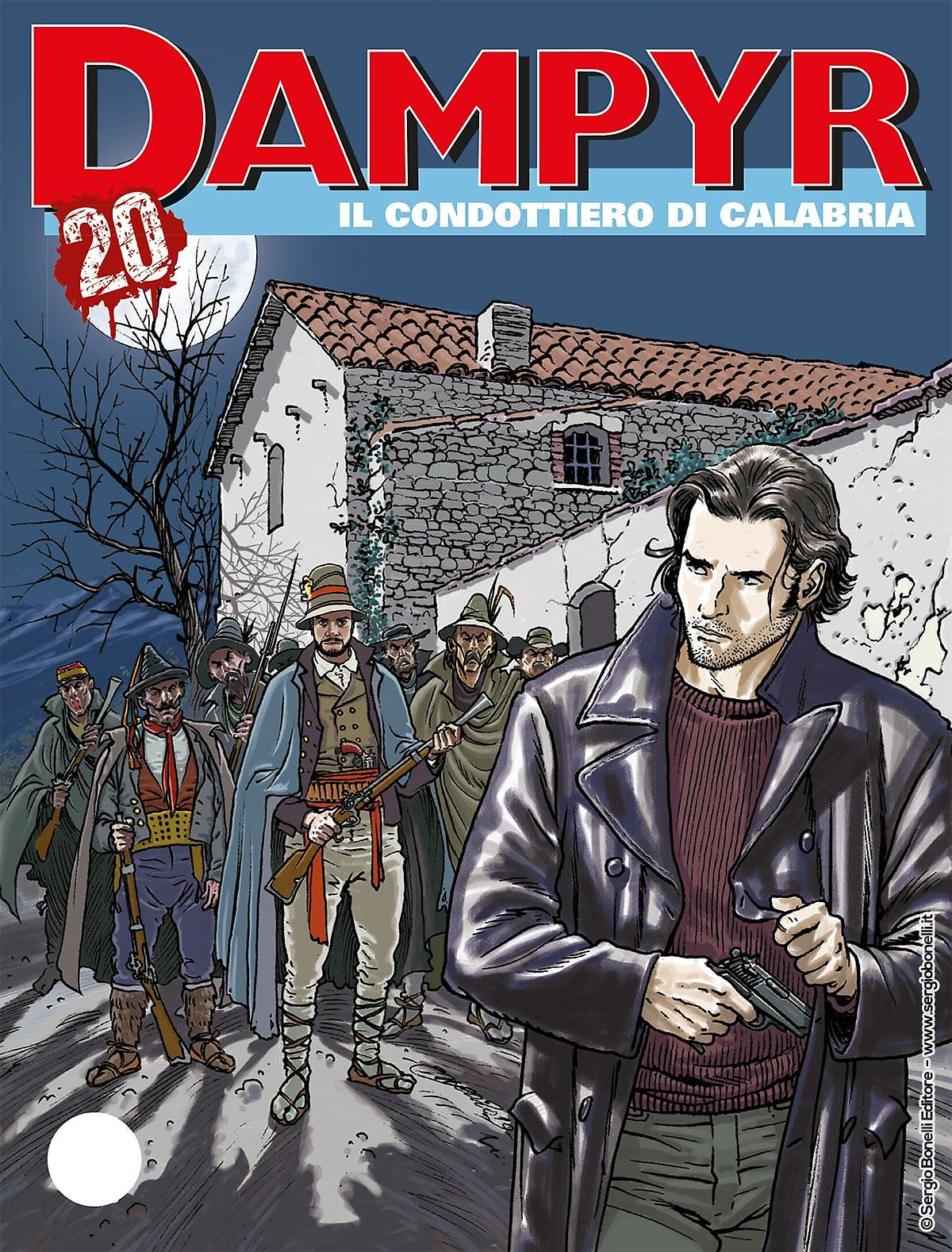 Introduction: The Albanian community in Calabria is protected by a legendary hero: il Cavaliere d'Altafoglia!

After the defeat of their legendary commander Skanderbeg, many Albanians moved to Calabria, Italy, where they lived for centuries, creating the arbëreshë communities. They have been secretly protected by the Master of the Night, Vrana, since then. He’s now gone back to Italy to fight the dangerous boss who’s the leader of the 'ndrangheta. The Dampyr, Harlan Draka, along with his friends Tesla and Kurjak, steps into their fight!