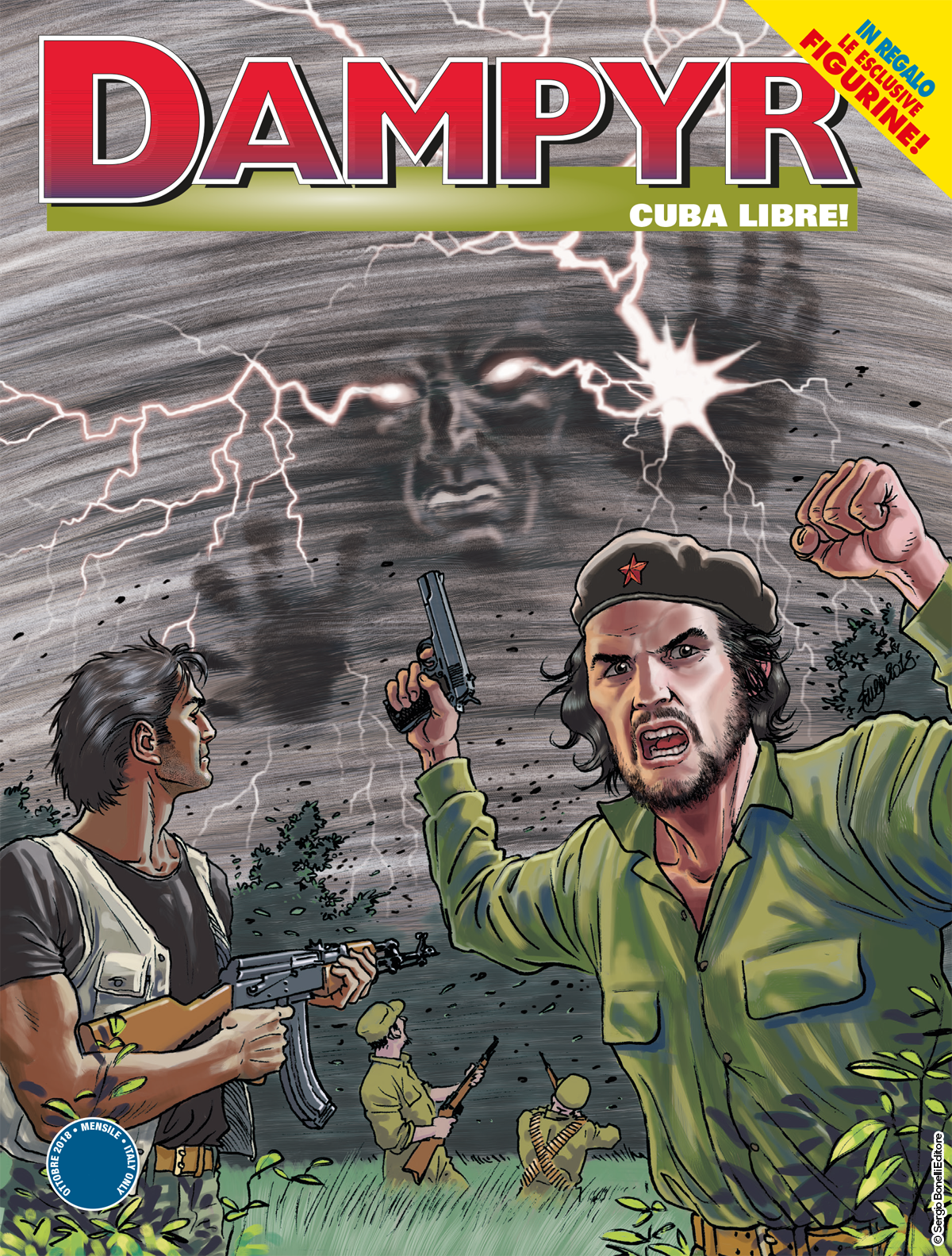 Introduction: On the Cuban mountains, the Tainos worship an ancient Native deity… “Che” Guevara once fought that divine being, and now is Harlan’s turn to challenge him!

When the conquistadores landed on the island, way before it was named Cuba, they found a mysterious ancient master, worshipped by the natives as the Hurricane God. The mighty Master of Night has ruled the island in the shadows ever since. Ernesto “Che” Guevara revolutionary troops, as well as Dampyr and his friends have to reckon with the fury of Huracán!