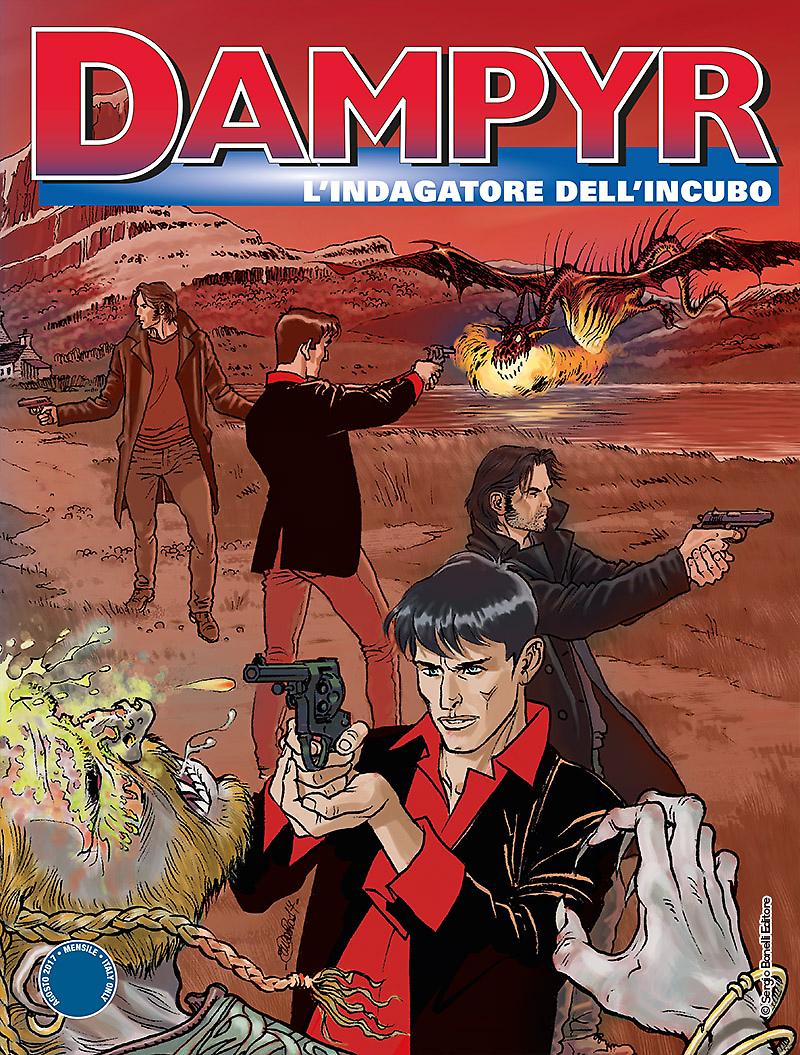 Introduction: Dampyr & Dylan Dog join forces against the Master of the Night, Lodbrok!

Lodbrok, a Master of the Night and an old enemy of Lord Marsden's, concealed weapons of mass destruction that may put the whole Great Britain at risk! Only Harlan Draka, the Dampyr, and Dylan Dog, the Nightmare Investigator, know where the weapons are. But Dylan promised his beloved undead Lagertha that he will speak with the Master before killing him. Harlan begs to differ. The two heroes might clash hard, in the remote Hebrides Island off the Scottish shore. And they will be accompanied by Groucho, Kurjak, Tesla, horrendous dragons, Viking undead and other supernatural creatures… 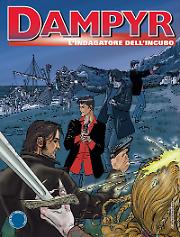