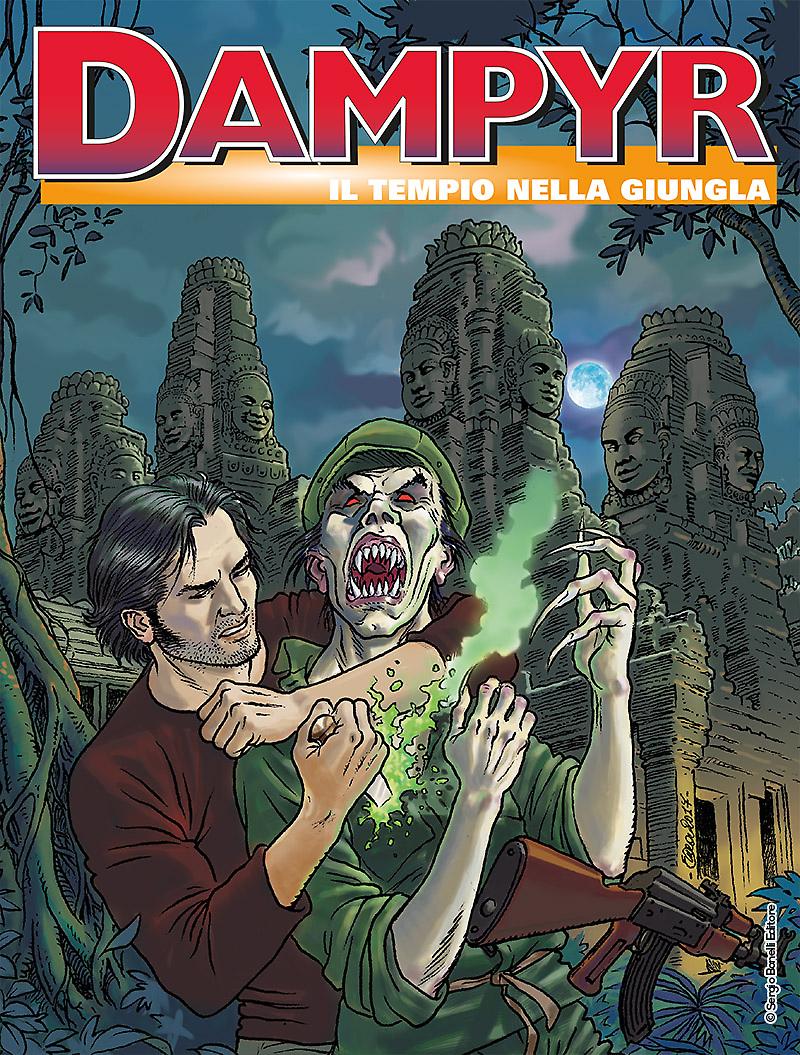 Introduction: The savage Red Khmers, responsible for the Cambodian death camps, are coming back as vampires!

Two young boys who had been used by the Red Khmers to kill their prisoners are separated by a mysterious commander. 40 years later, Heng, one of the two boys, learns that his friend became an undead. Looking for him in Phnom Penh, Cambodia's capital city, Harlan, Tesla & Kurjak discover a new Master of the Night that will force them to fight in the thick of the jungle!