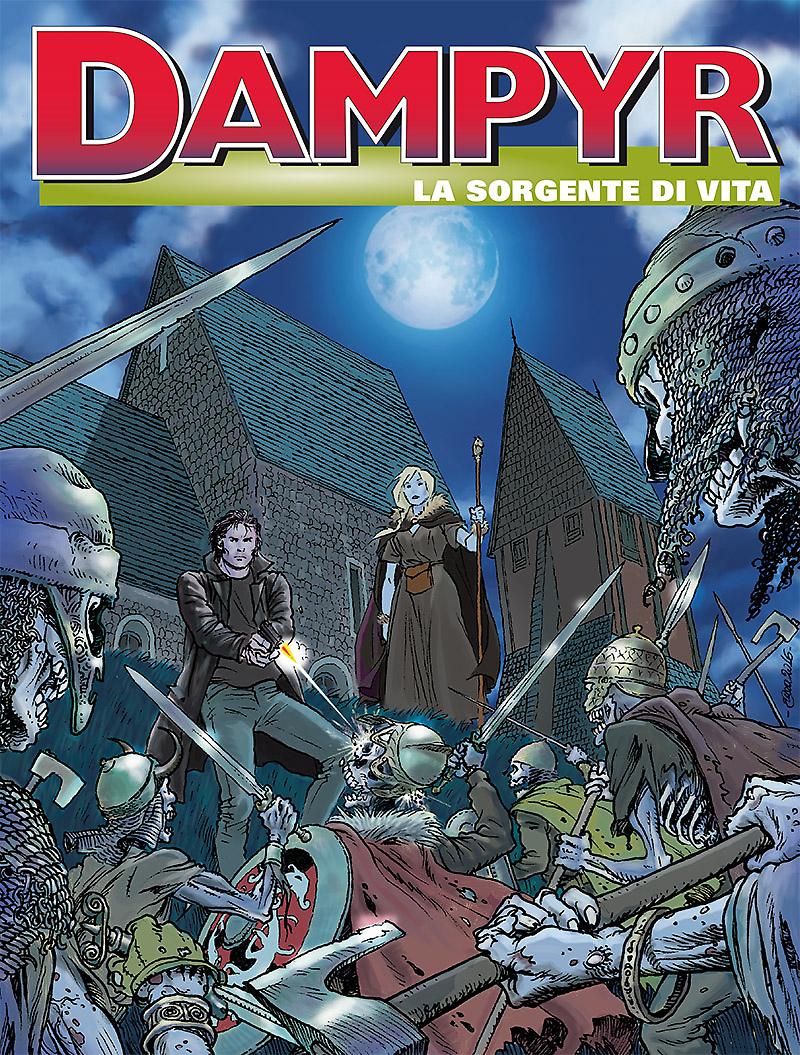 Introduction: A Nazi project conjures up the Valhalla gods with all their fury!

“Lebensborn”, or “Source of Life”, is name the Nazis gave to their project for the creation of an Aryan uber-race: they forced men and women to procreate, after snatching them away from their countries, if they met the requirements asked by Himmler. Four of the babies who were born in the Lebensborn project suffered a worse fate: after a pagan rite, they have seemingly become the incarnation of four dreadful deities of the Nordic Valhalla. One of them is Starkard, the former brother-in-arms of Egil-One-Hand. He and the seer, Gudrun, will ask Harlan to vanquish the fearful Loki.