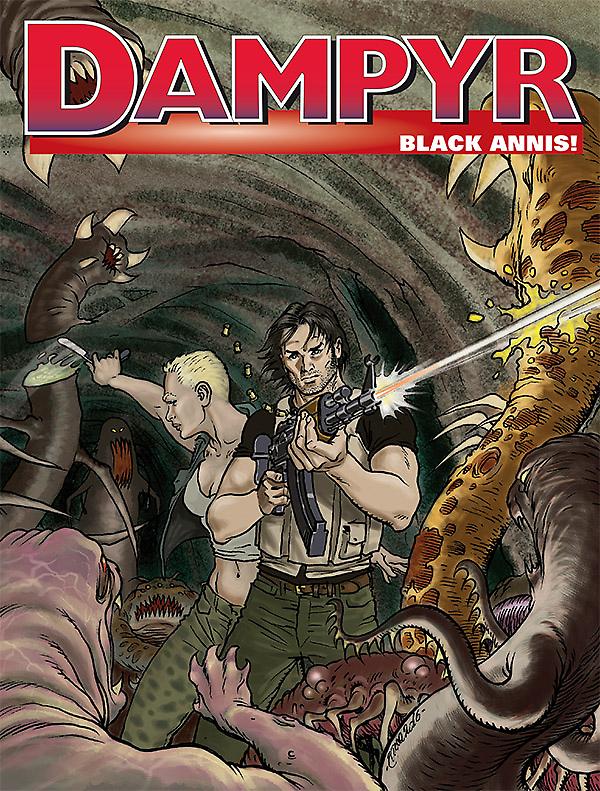 Introduction: A global clash, in this and other worlds!

War rages on! Taking advantage of Harlan's absence, Black Annis and her Tylwyth Teg launch an epic attack to the “Globetrotters Club”, aiming to annihilate or capture the Dampyr's friends in London. Among them, there are people like Zardek, Simon Fane and Tiny, who have already experienced the Multiverse. But also Amber, Ayldon and his son Stuart join the fight. Meanwhile, in the Central Asian dungeons, Harlan, Tesla & Kurjak are fighting against hordes of monsters and trying to reach the capital city of the king of the world...