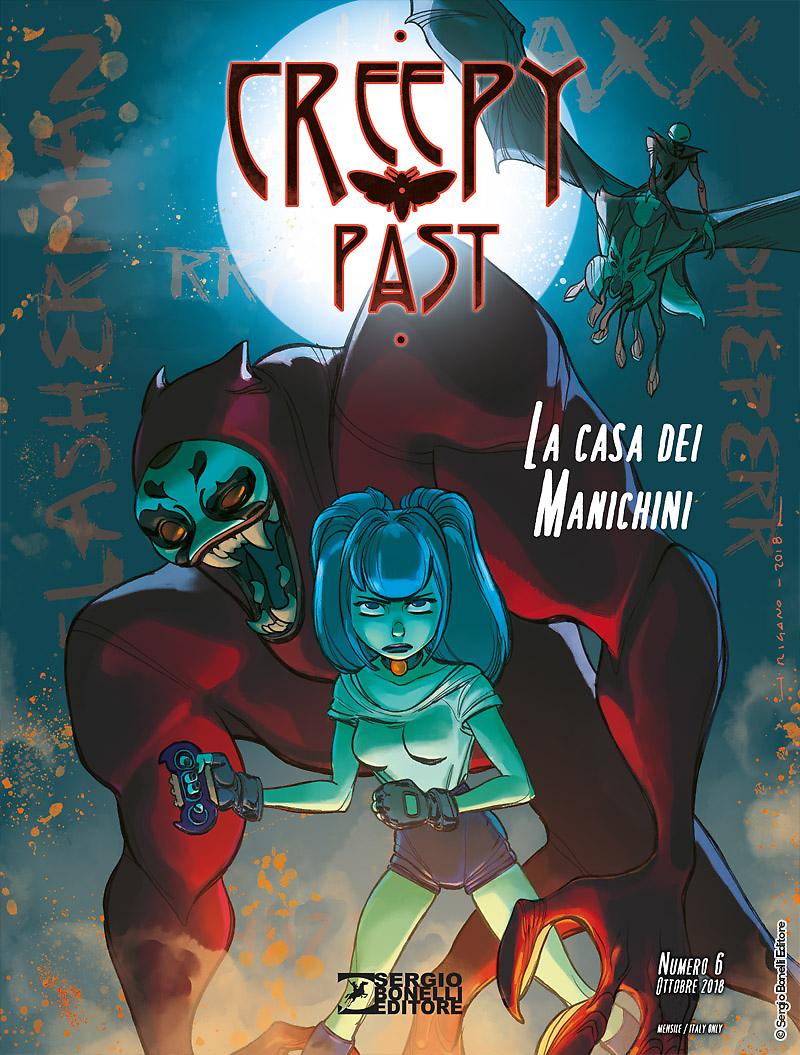 Introduction: It’s time for a closure, for Quiro and Ester…

It all begins with one of the most popular creepypasta, a house that miraculously survived a fire that razed an entire village. Obviously, those who live there are not human beings… While the legend fades into reality, the circle comes to an end. It’s time for the final clash: Quiro vs. Slasherman. Ester’s search for Alina comes to its conclusion, too. REM’s true intentions are revealed. The Grindhirmm, the mysterious light beam that appeared out of thin air in another dimension, reaches its apex… And now, anything can happen!