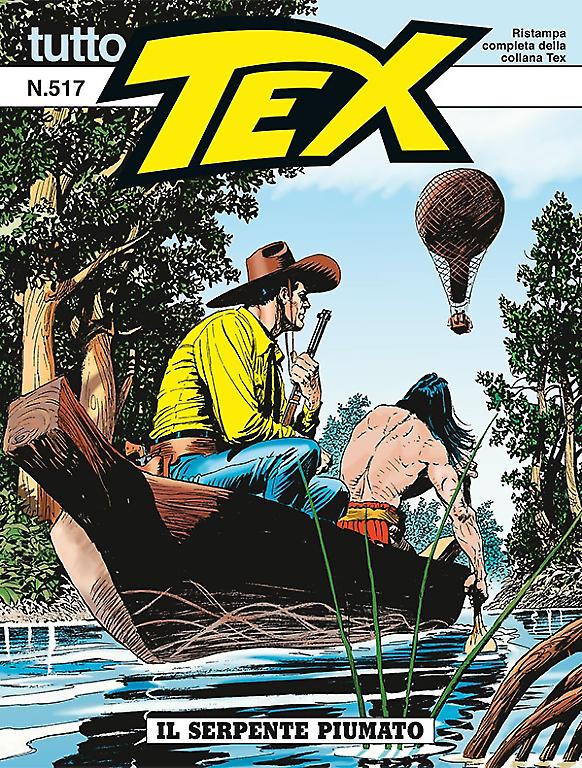 
The island of Tiburón sets the scene for the exciting concluding stages of the hunt for the legendary treasure of Cuahutémoc! After making their way stealthily into the stony bowels of the great Plumed Serpent, Tex and Carson, providentially helped by the Yaquis of Naco, not only succeed in defeating a group of vicious enemies but are also instrumental in rescuing an immense archaeological heritage from the clutches of greedy Buchanan and the bunch of wheeler-dealers that thrived under the cover of the “respectable” Mexican Art Institute! 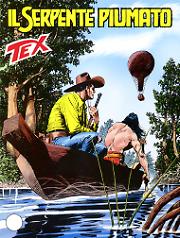