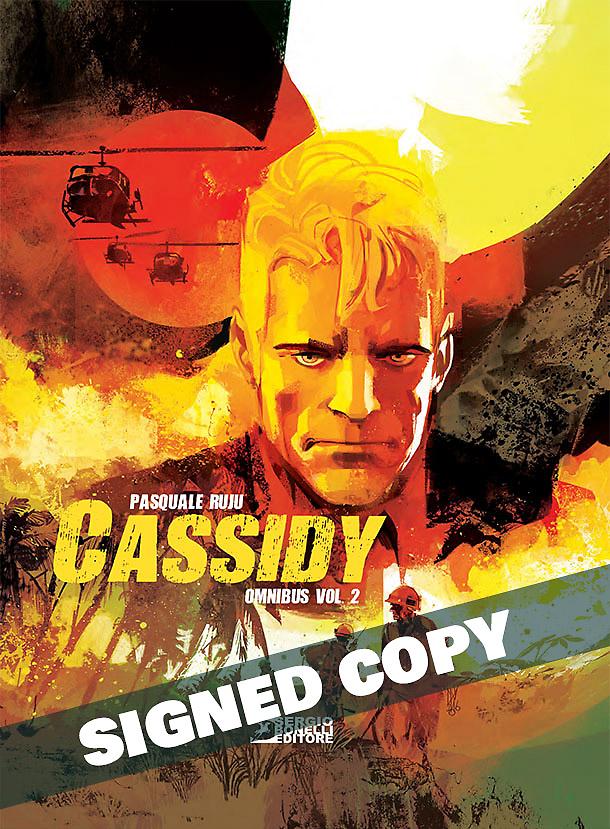 Here's the second instalment of the miniseries by Pasquale Ruju, also a scriptwriter for Dylan Dog and Tex, among other things. The series narrates the adventures of Raymond Cassidy, a legend of the criminal world. A mystery man, an elusive character who's targeted by FBI's most hard-nosed officers. On the streets of San Francisco and down in Mexico, Cassidy is always ready to challenge everybody who dares crossing his path. A ruthless man who's alway the first to help his friends– who is the real Cassidy? A family man? A war hero? A deserter? An outlaw? Our readers will find some answers in this pages... and more than a surprise!

The volume is completed by a long, unpublished-before story by Pasquale Ruju, that will add some other nuances to this "gangster saga", with its dark tones and supernatural twist and turns, set in 1970s Arizona. Exclusive cover by Gigi Cavenago.

This edition is signed by cover artist Gigi Cavenago.